Once Is Never Enough | Podium Audio

Once Is Never Enough

The perfect hero for a world gone mad….

An old enemy seeking revenge sends James Flynn back around the bend and into a wild adventure even more deranged than his last one. Once again he believes that his psychiatric hospital is the headquarters of Her Majesty’s Secret Service and that he is a secret agent with a license to kill.

With the help of Sancho, his reluctant sidekick, Flynn confronts a mysterious new adversary just as unhinged as he is and far more deadly. The entire planet is in danger, and the only one who can save it is someone no one believes.

The fate of the world now rests in the hands of a man suavely dancing on the thin line between objective reality and batshit crazy. 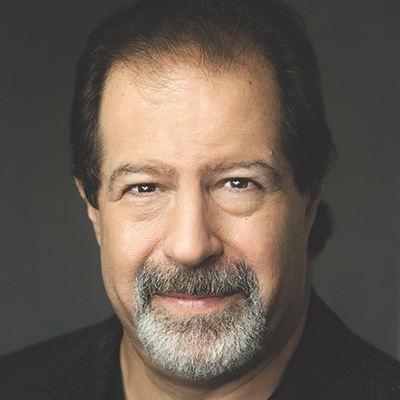 Haris Orkin is an author, playwright, screenwriter, and game writer. He has written screenplays for Universal, Sony, Fox, and Paramount. A Saintly Switch was produced by Disney and directed by Peter Bogdanovich. As a game writer his credits include Dying Light, Tom Clancy?s The Division, and Mafia 3. His games have been nominated for both the WGA Award and the BAFTA.