One for the Money | Podium Audio

One for the Money 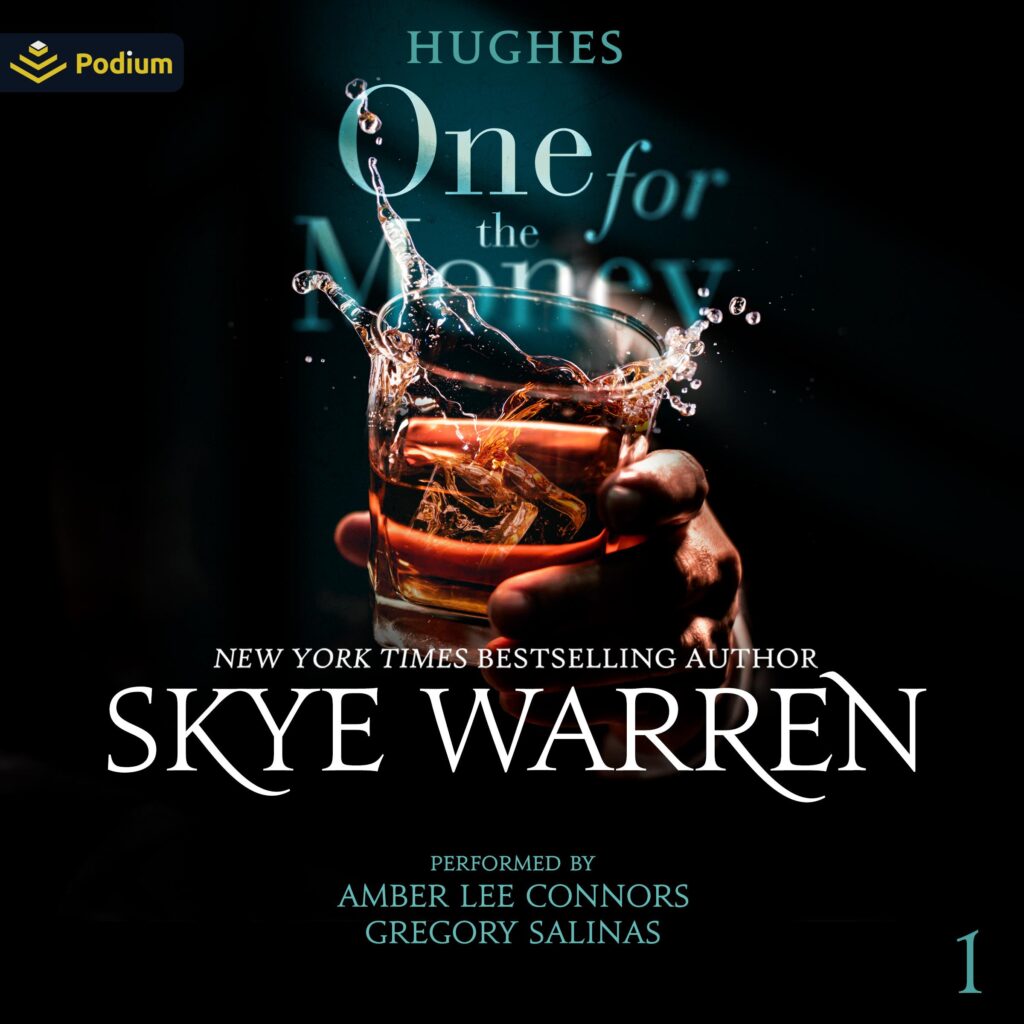 Finn Hughes knows about secrets.
His family is as wealthy as the Rockefellers and as powerful as the Kennedys. He runs the billion-dollar corporation. No one knows that he has a ticking time clock on his ability to lead.
Eva Morelli is the oldest daughter. The responsible one. The caring one. The one who doesn’t have time for her own interests. Especially not her interest in the charismatic, mysterious Finn Hughes.
A fake relationship is the answer to both their problems. It will keep the swarming society mothers from throwing their daughters at him. And it will keep Eva’s mother from bothering her about marriage.
Then the fake relationship starts to feel real. But there’s no chance for them. No hope for a woman who’s had her heart broken. And no future for a man whose fate was decided long ago.
Welcome to the Midnight Dynasty where the warring Morelli and Constantine families have enough bad blood to fill an ocean.
This book is intended for mature listeners. Enter at your own risk…

Amber Lee Connors is a professional voice actress for a multitude of video games, animations and audiobooks. With over 300 credits on IMDb, some of her most notable roles include, I-No in Guilty Gear: Strive, Pieck in Attack on Titan, Ms. Joke in My Hero Academia, Toy Chica in Five Nights at Freddy's and Gwess in JoJo's Bizarre Adventure: STONE OCEAN. Audiobook highlighted credits include Gamora & Nebula: Sisters in Arms written by Mackenzi Lee for Disney Publishing & Marvel, and the Herald of Shalia series written by Tamryn Tamer, which boasts over 1,400 ratings for volume 1.