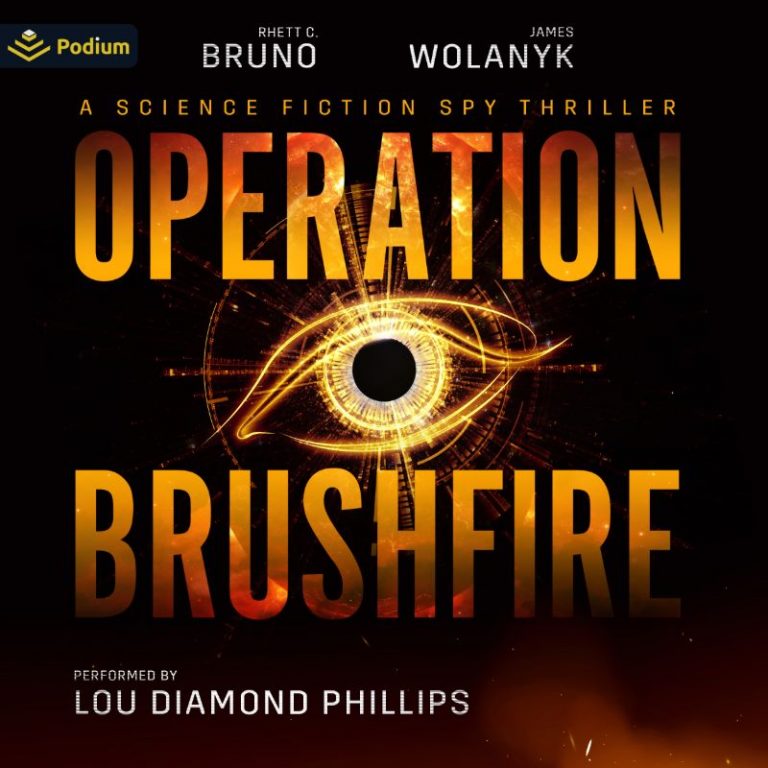 Henry Stasik, an Internal Affairs agent for the globe-spanning Coalition, is no stranger to crooked agents or scandals. He’s a truth-junkie. An addict. But when international celebrity Anastasia Danicheva specifically demands his presence at a police station, everything changes. The Coalition, which has brought peace through uniting the world under a single banner, wants her dead. But none of their case against her adds up.

Stasik can’t help but need to know why.

Hours after taking her under his department’s protection, a cybernetically enhanced hitman nips at Stasik’s heels. Witnesses disappear or turn up in pools of blood. And lurking above it all, guarded by a genocidal AI construct, is a secret that threatens to dismantle a perfect world – and Stasik himself.

Man in the High Castle meets Blade Runner with a dash of The Man from U.N.C.L.E. in this breakneck science-fiction spy thriller set in a drug-fueled alternate history from the number-one Audible best-selling author of Titanborn, Rhett C. Bruno, and James Wolanyk.