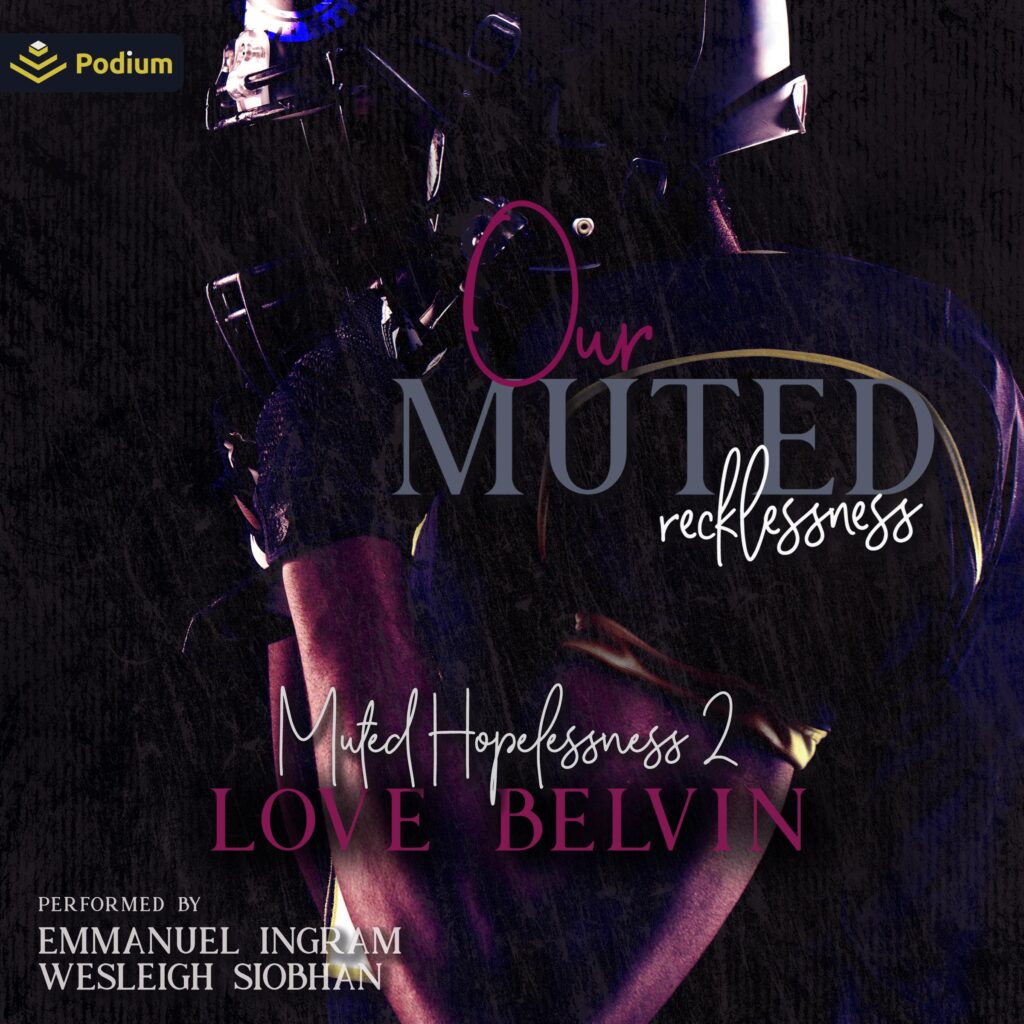 Okay…where do we pick up? Where we left off, of course.
Tori’s afraid, but putting forth her toughest exterior to forge ahead with the mess she’s made. And Ashton? Well, he’s confused and angry. It’s his last semester, one that had been planned meticulously by himself and others well before she even knew what a Panther was.
You think it’s possible to put the genie back in the f–kin’ bottle now? Here he was again, saying cryptic things, using phrases that went over her head. What more can I say? What do you want me to do?"
Will Tori can fight her way out of the quandary she’s created at BSU? Will Ashton’s well-planned future be derailed by the new underdog-turned-"banger" on campus?

Love Belvin is a native of the Tri-State area and now lives in the Delaware Valley. She's an avid reader and enjoys dinner parties with her closest girlfriends. While she enjoys many things, nothing excites her more than curling up with a glass of wine and a good romance novel. Love has been given the moniker "adult contemporary series queen." She is the author of the "Love's Improbable Possibility," "Waiting to Breathe," and "Wayward Love" series. Her one standalone, "Love's Inconvenient Truth" is available. Love Belvin is also the co-author of the "Connecticut Kings" series. She penned the compelling and popular "Love Unaccounted" series. Love is now completing the Amazon number 1 bestselling series, "Muted Hopelessness."