Out of the Blue | Podium Audio

Out of the Blue 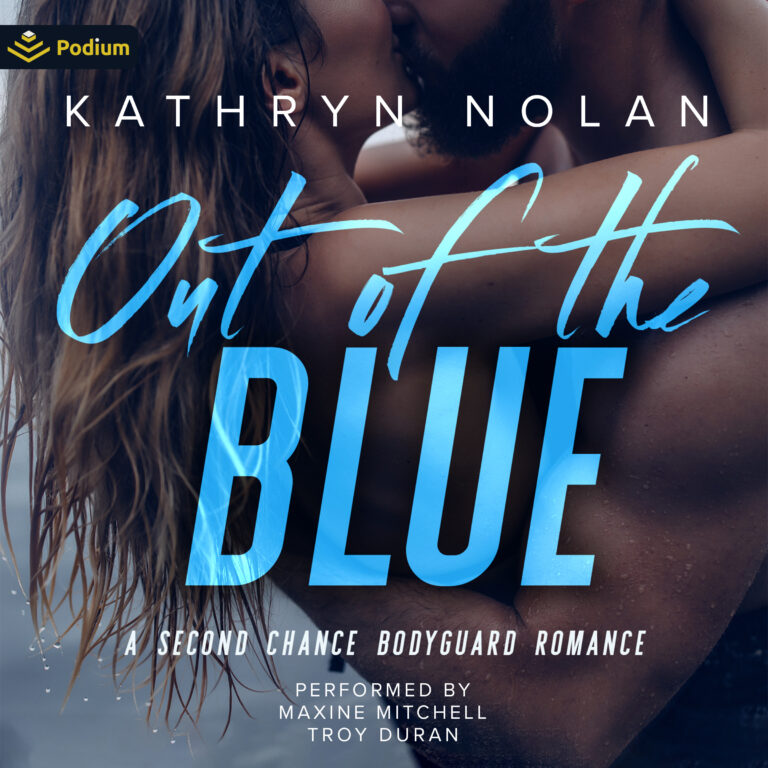 There was no way I could protect her and my heart at the same time.

Cope McDaniels is known for two things: His cocky charm and his sterling reputation for keeping high-profile clients safe….until a security job goes bad, and he suddenly finds his career on thin ice. Cope’s newest assignment comes with serious consequences; he’ll keep his job as long as he makes no mistakes. Cope isn’t worried, until his new client turns out to be a beautiful blast from his past.

Big wave surfer Serena Swift loves the adrenaline of her sport. And the elite athlete hates being told what to do. That goes double when the orders are coming from the sexy bodyguard-in-a-suit who broke her heart. But she doesn’t have a choice when a mysterious threat materializes and Serena’s sponsor saddles her with the last man she’d want guarding her body. She’d rather focus on her next surf competition, not on some shadowy danger or the arrogant ex who dared to get even hotter since their breakup.

Cope can’t stop butting heads with his new client. Just like old times, Serena refuses to play it safe, even when it’s clear she’s in peril. Now the intimacy of spending every second of the day by her side is wearing away at his self-control. He can’t afford to lose focus, but everything about the woman is a constant distraction. Including the fact that their divorce was never finalized… 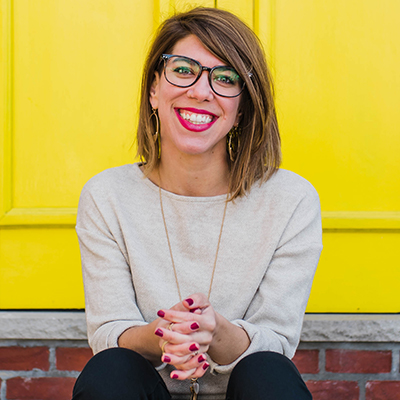 Kathryn Nolan is an Amazon Top 20 bestselling author of contemporary romance, romantic suspense, and romantic comedy. Her steamy novels are filled with slow-burn sexual tension and memorable characters. Kathryn is a book-loving, coffee-drinking outdoorsy girl from Philly. She spends her free time hiking and traveling in her camper van with her husband and their rescue pup, Walter. 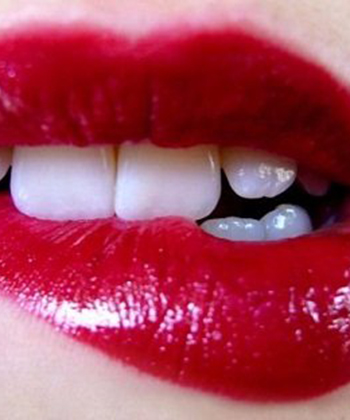