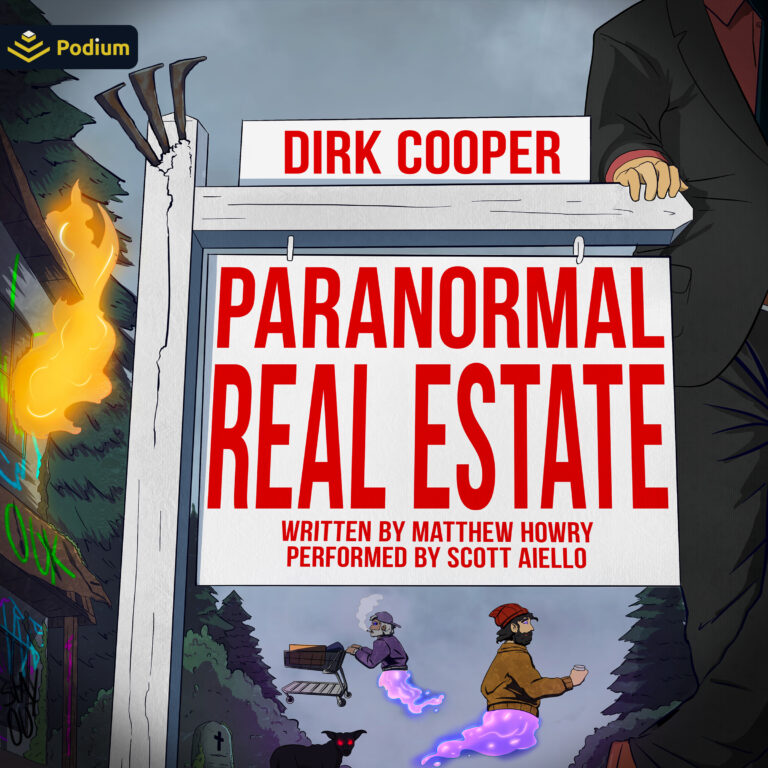 The problems in Dirk Cooper’s life were ghosts, money and the Mob. The solution was real estate.

Join notable hobo Dirk Cooper as he lies, cheats and steals his way through life, desperate to recover the things he lost during the housing crash of 2008. When he is approached by a wealthy and powerful man with haunted houses to sell, Dirk thinks his troubles are over. Things are not as they seemed, however, and soon he is caught up in a web of dark magic and danger the likes of which he has never encountered before.