The Black Sheep of Soulan 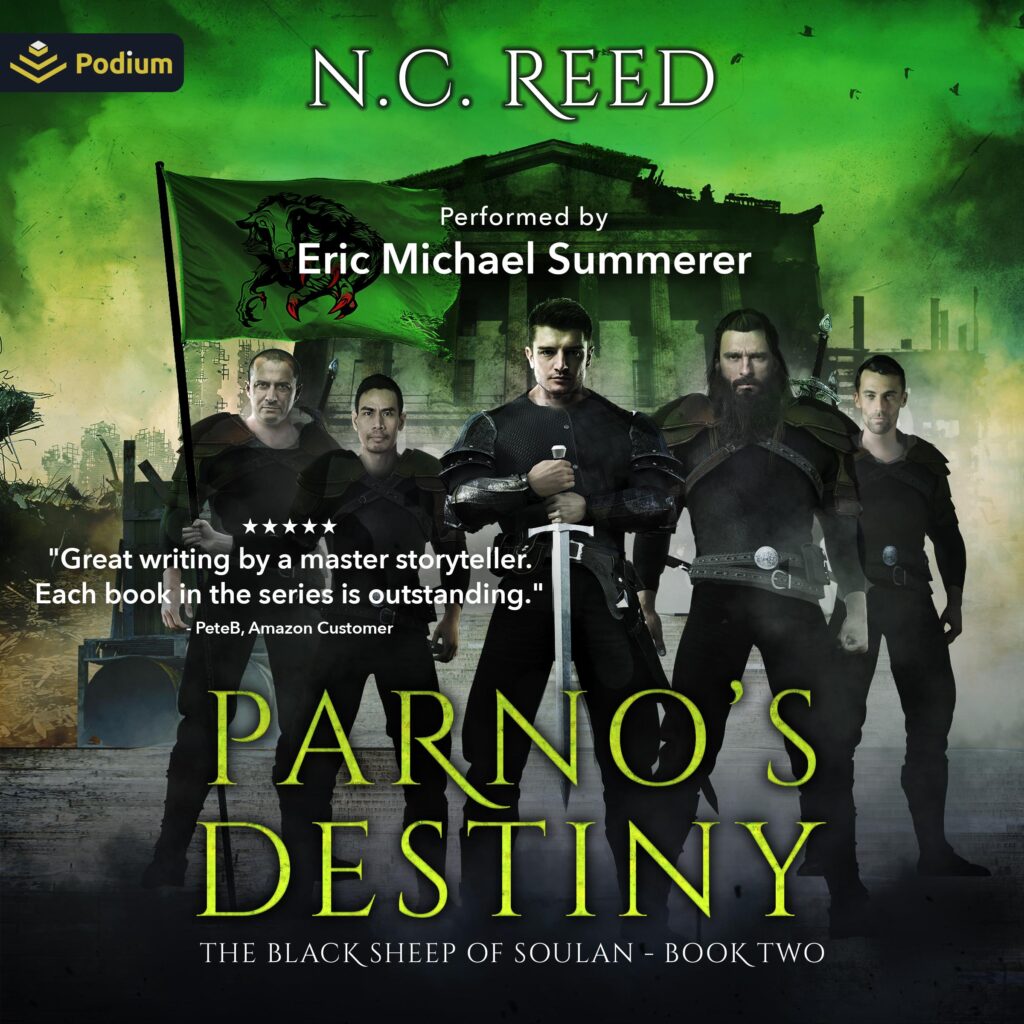 Parno McLeod has managed to stave off disaster for now, but his kingdom is still besieged by the Imperial forces of the Norland Empire.
Assuming command of the entire Soulan military in place of his deposed brother, Therron, Parno must turn Soulan’s fortunes around before his home is completely overrun and his people destroyed or enslaved. His ailing father has placed a great burden on his youngest son, because he simply doesn’t have anyone else that can do the things that Parno can get done.
But Parno has enemies at home as well as abroad, and some of them are much closer than anyone realizes.