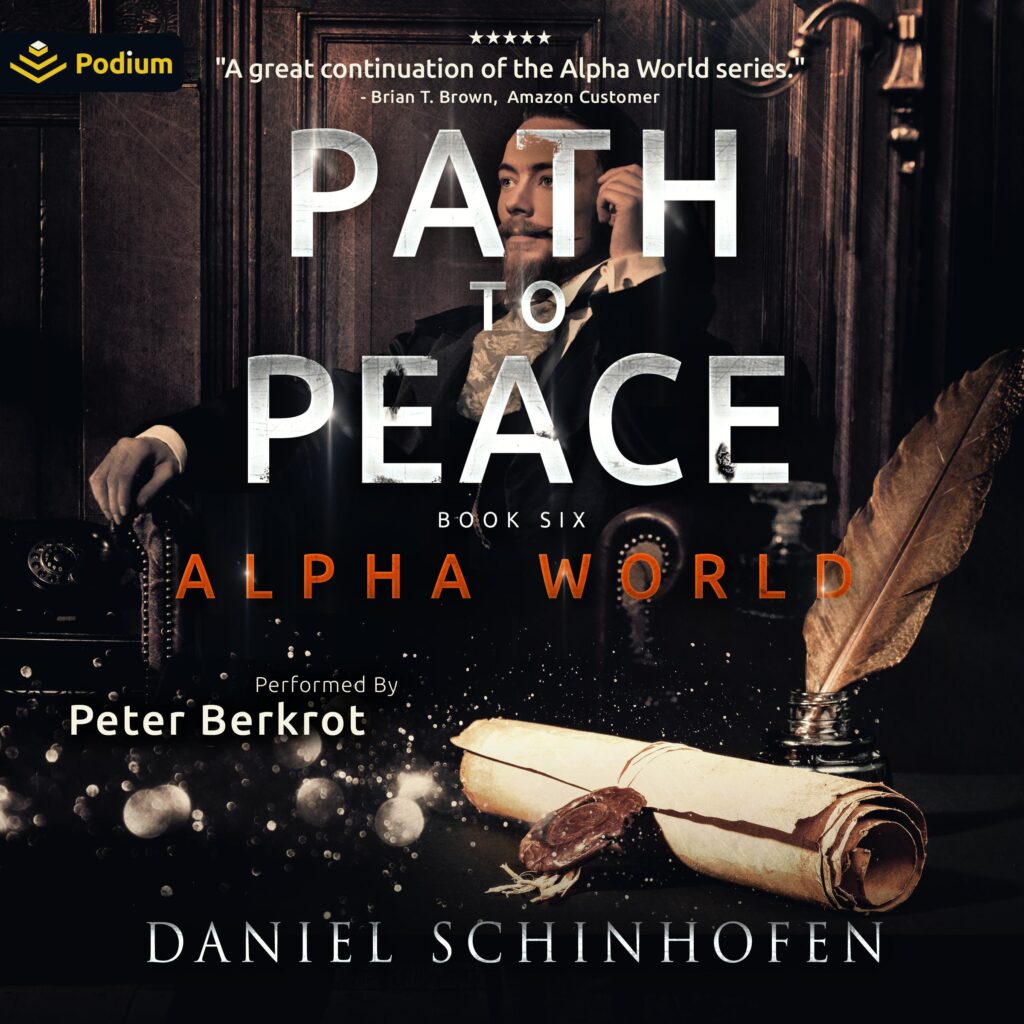 Life in Alpha World has been a blessing for Alburet, more than he had ever thought it could be, and still more than he thinks he deserves at times.
With allies and friends all around him, and the love of three beautiful, unique women, he knows that this might be the best life has to offer.
But all of life has complications, and his are many and varied. A quest from the Overlord requires he level as quickly as he can for the "End Game", or risk losing all the happiness he has found.
While that is difficult enough, more issues keep showing up. The open-ended contract by the Assassins’ Guild on any member of Alpha Company is testing the bonds of those who have joined. Add in the background movements of the Noble Houses to that list to make things even more annoying, but that is still not the end of the troubles. Not the least issue seems to be the machinations of the vague old evil that is stirring again, with its own plans.
With all these issues starting to bear down on Alburet and Alpha Company, he must fight to accomplish the goals needed to keep his loves, all while dealing with his own mental issues.
Welcome back to Alpha World.