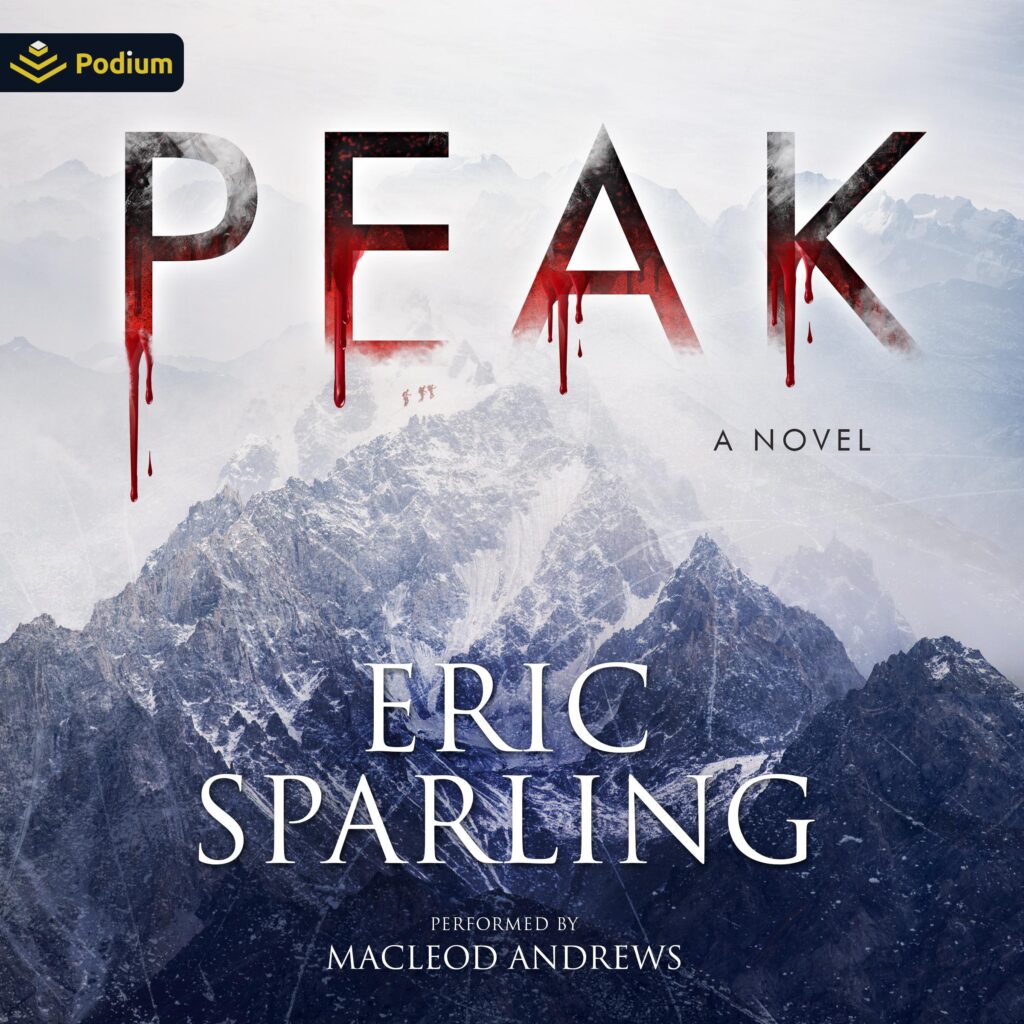 From Eric Sparling—author of Tantramar—comes a novel of horror that pits one man against nature . . . and against something wholly unnatural.

Phil Truss is a dead man walking. An inoperable brain tumour has sealed his fate, and there’s nothing he can do about it, even with his substantial fortune. But he can decide how to live his last remaining days.

And what he most wants is to achieve a feat few ever have: summiting the dreaded mountain K2. It’s the second highest peak in the world—and one of the most treacherous and deadly ascents known to man. Guided by a team of world-class climbers, Phil soon finds himself scaling the slopes, his dying wish in sight.

His dream quickly descends into a nightmare, however, as a series of mysterious and lethal events plagues Phil and his party, and he begins to sense they’re not accidents. At first, Phil believes his tumour is twisting his perception of reality. He couldn’t be more wrong. Because he’s slowly coming under the thrall of an ancient, malignant presence that has haunted K2 for years. But this entity doesn’t want Phil dead.

It wants something far more terrifying . . .

“The perfect setting for a supernatural thriller.” —Saltwire.com

Eric Sparling lives in Nova Scotia, Canada, with his wife and daughter.