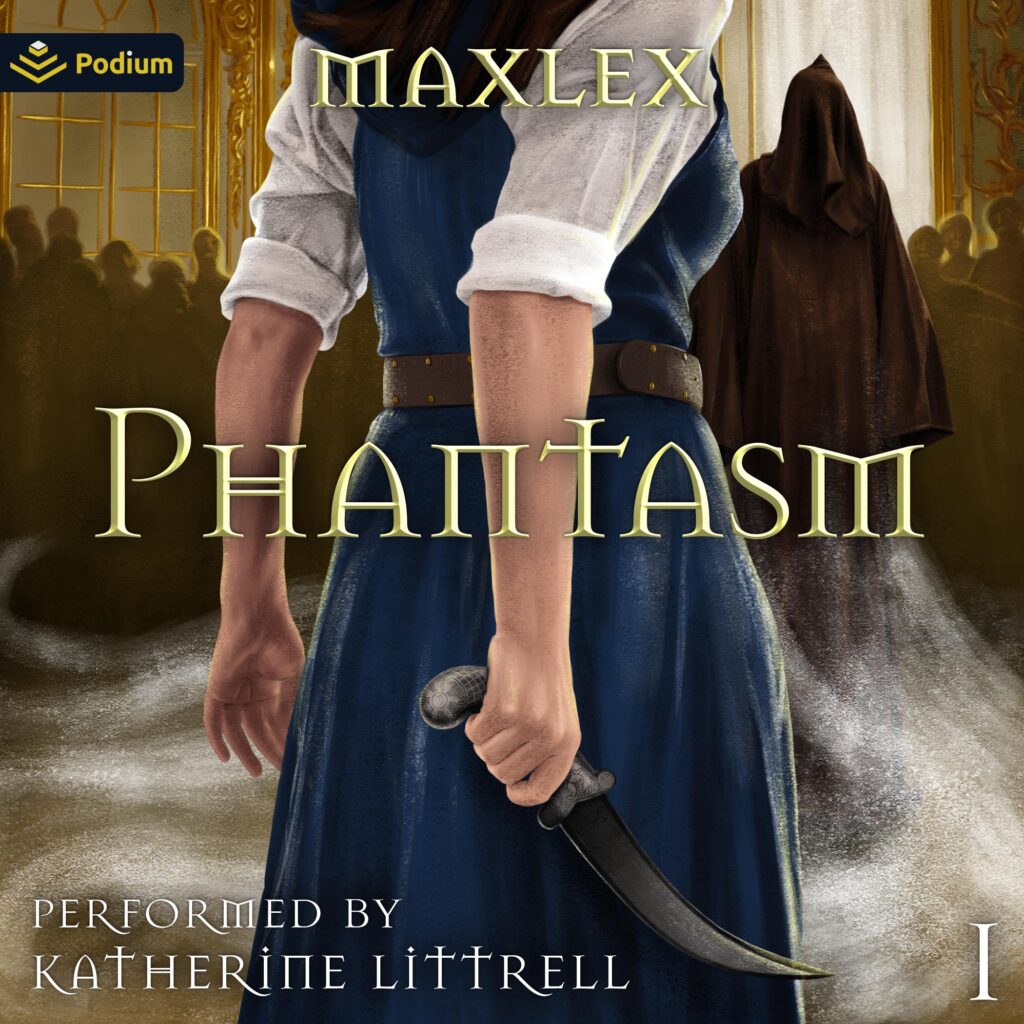 An ordinary young woman wakes up in a real-life sword-and-sorcery role-playing game in this epic fantasy adventure for fans of _The Witcher _and Elden Ring.

The Worldwalkers of legend are beings touched by Fate and transported from another realm, tasked with a grand destiny. Traditionally, they prevent great cataclysms or the fall of empires. Whatever their undertaking, their appearance brings about momentous change. It’s been some two hundred years since the last Great Game, but the time has come again. Seven are chosen, and the game begins once more . . .

Kandis Hammond doesn’t remember much before her arrival, naked and alone, in a locked stone barn. The twenty-four-year-old junior financial research analyst from Sydney simply sat down in front of her computer, and the next thing she knows she’s here—and someone very angry is just outside. But the most puzzling thing of all is the glowing letters that begin appearing before her eyes. When the enigmatic System tells her she has abilities and skill points to spend, Kandis realizes she’s entered a role-playing game. Only it’s not on a computer or TV. It’s all too real.

After getting her bearings as a Worldwalker—and some clothes—Kandis learns she must head out in search of her purpose in the grand destiny. Unsuited for physical combat, she’ll have to rely on her wits and charm to survive. Of course, that won’t be easy. Wherever Worldwalkers go, trouble follows. Whether it’s a feral fox, a treacherous wizard, a thirsty vampire, or something much, much bigger, it’s simply the nature of the Great Game. And Kandis better not lose . . .

The first volume of the hit LitRPG fantasy series—with more than 600,000 views on Royal Road—now available on Kindle, Kindle Unlimited, and Audible!