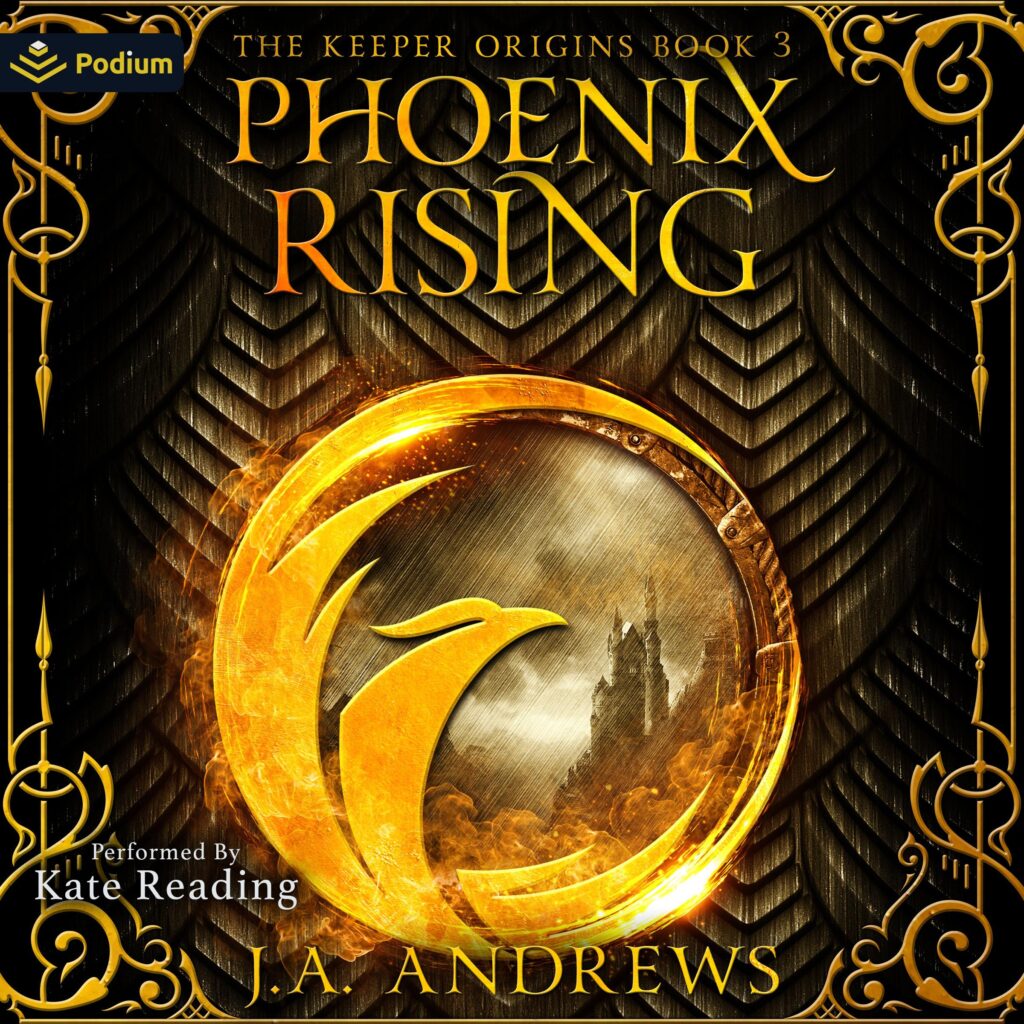 I wish more of the nudges that shaped history were the gentle kind—the signing of a treaty, the commitment to protect the weak, the spreading of a story that would enlighten minds.
Alas, humans are more prone to stagnate than to change willingly, and so most nudges are given with force and terror and blood.
Most nudges come at the slicing of a blade or the searing of a flame. The final chapters of Sable’s beginning certainly did. More blades than I hope to see again, and the fire…who could ever forget the fire?
Phoenix Rising is the final book in the Keeper Origins series.