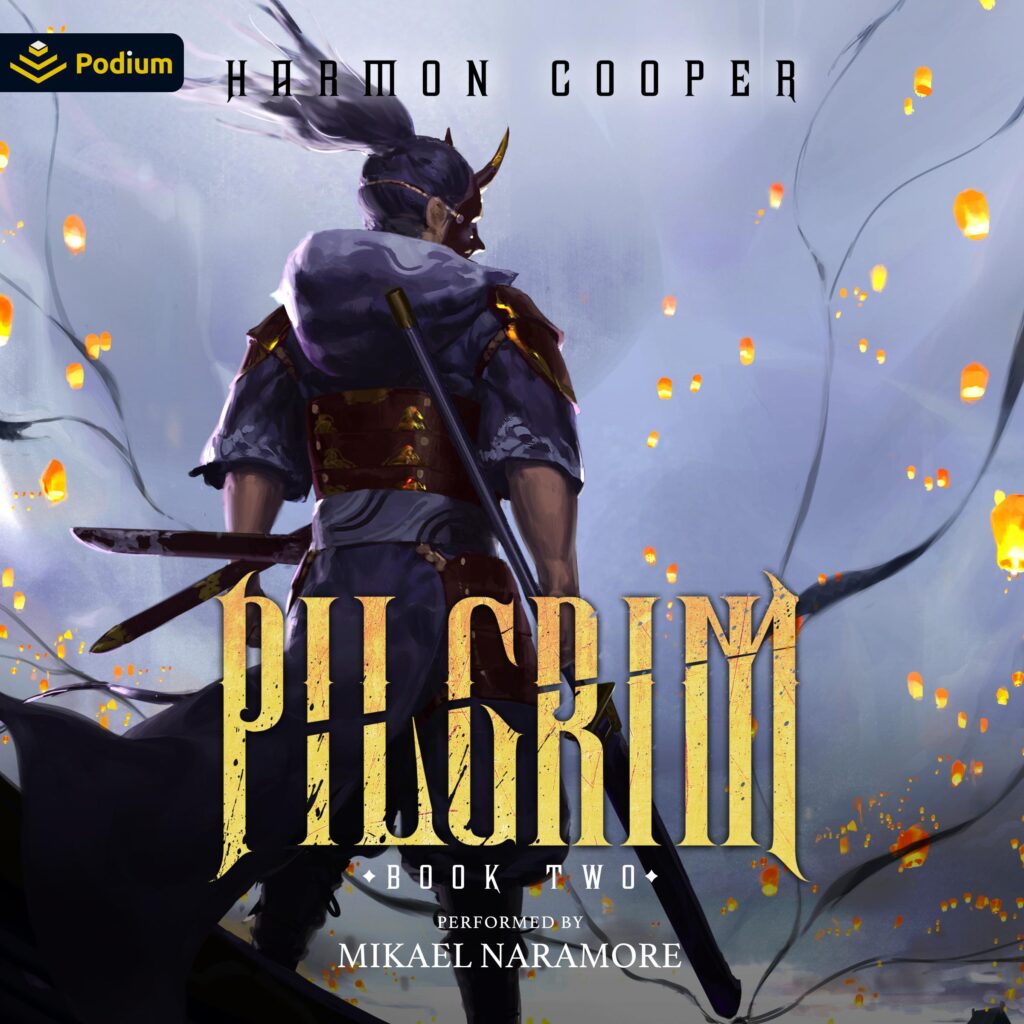 A former assassin. An unspeakable past. The powerful people who want him dead.
Retiring peacefully in Genshin Valley was never an option for Danzen Ravja, regardless of his intentions. To prevent any more attacks on the defenseless valley he now calls home, Danzen and his yokai companions head west to address the Diyu Brotherhood head-on, to face down two honorable assassins and even more with no honor at all.
Danzen plans to bend his echo upon his return, to cultivate his inner strength through the power of a fallen heaven. He holds a desperate faith that it will give him control over his demons and bring him closer to wholeness. But the extremes he must take to accomplish these tasks may end up killing him, and that’s before his demon half-brother comes for him.
Danzen is no stranger to life or death struggles, no shrinking violet to wilt under the pressure of risking his hide to do what must be done. But with other people’s lives on the line – people he cares about and who care about him in return – Danzen must use his talents of dealing death to save their lives.
Pilgrim is a xianxia cultivation series inspired by the Witcher books, John Wick films, the Inuyasha anime, the Preacher comics, and the movie Yojimbo. 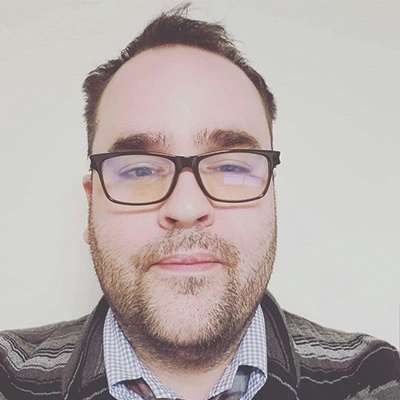