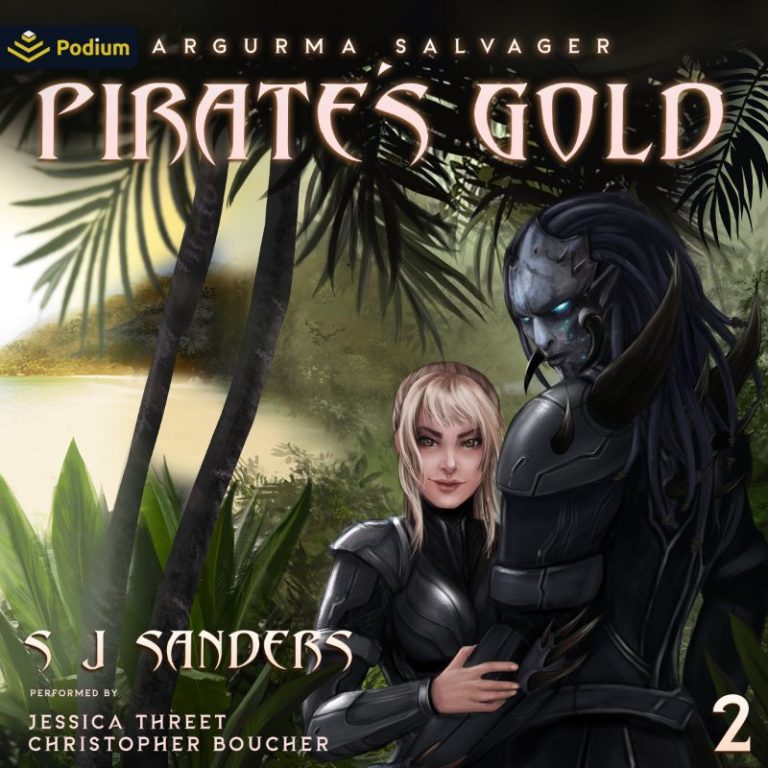 With Earth far behind her, Terri is certain that space is the answer to every desire she’s ever had for adventure…until she realizes just what being mated to an overprotective, territorial male means.

One small incident and Veral keeps her hidden away in the safety of their ship. For months they have been traveling to their salvage operation; it’s been a very long, boring trip. But things get a lot more interesting when they find themselves at the mercy of space pirates who are also in search of the ship. Life is suddenly a lot more adventurous than she expected!

Veral doesn’t trust any male anywhere near his mate. As a species unheard of in space, she is exotic, which makes her desirable to many males, and he will not take the risk of losing her to anyone. So when space pirates hold her hostage to ensure his cooperation, he is determined to stall for time to give an unlikely source of help the time they need to arrive. Discovering that the lost ship Evandra has dangerous secrets makes the situation all the more complicated. In a world fraught with dangers, Veral is certain of one thing: Nothing will come between an Argurma and his mate.

This book contains graphic sex and violence which may not be suitable for all listeners.