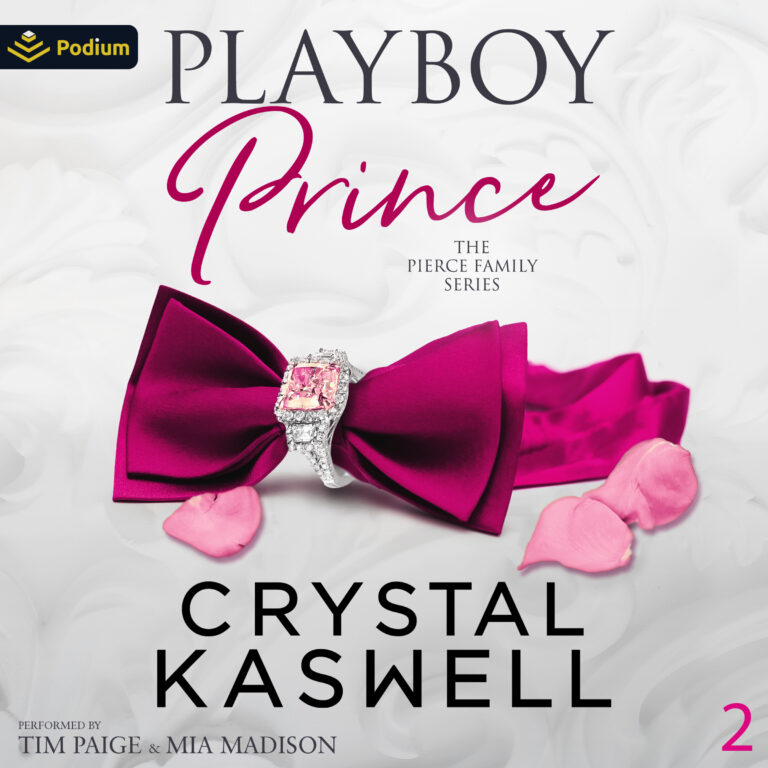 My playboy boss wants me to slip into a new position: fake fiancée.

After years mowing through all the eligible women in New York, Liam earned the nickname Playboy Prince. Now, the tech executive needs to clean up his reputation.

He can have any woman in the city, but he wants me: his purple-haired, smart mouthed assistant. Six months as his fake fiancée in exchange for the cash to fund my start-up. How can I say no?

Too bad Liam is the most frustrating man on the planet. Demanding. Rebellious. Extremely charming. Plus the deep blue eyes. The devil-may-care-smile. The tattoos he hides under his suit. 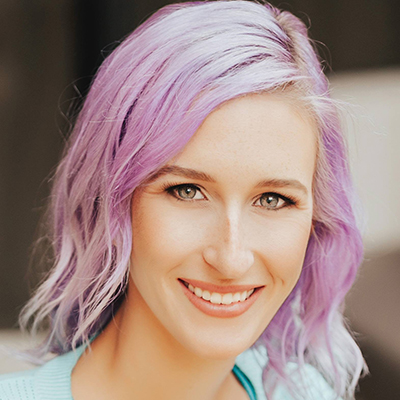 Crystal Kaswell writes scorching hot new adult romance. Dubbed "the queen of broken bad boys" by her readers, she adores flawed characters who help each other heal. Her books are the perfect mix of humor, heart, and heat.