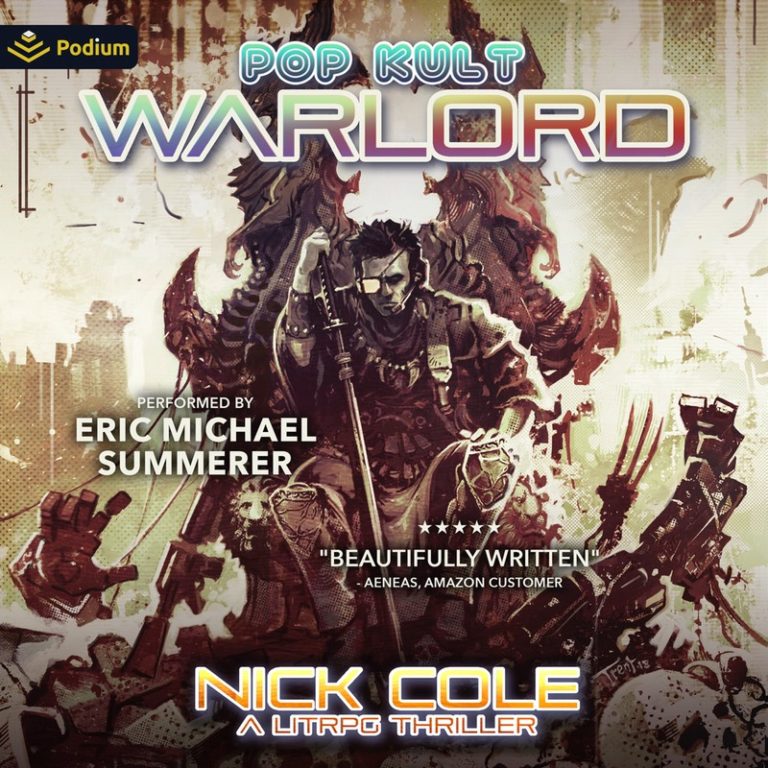 PerfectQuestion is back! He’s running and gunning his way across an incredible civilization-building game set on Mars. But this time he’s employed as an online ringer for a corrupt dictatorship and trying to avoid getting “disappeared” in a reckless world of intrigue, epic parties, sports cars, and women who are as dangerous as they are beautiful.

Five million in gold says he can do it and put the next Sultan on the throne by leading a rag-tag clan of gaming jihadis to victory, but revolution and revolt are afoot. The long knives are out in Calistan for the hero of Soda Pop Soldier and anyone else who gets in a murderous prince’s way.