The Power of the Pussy

Power of the Pussy: Part 1 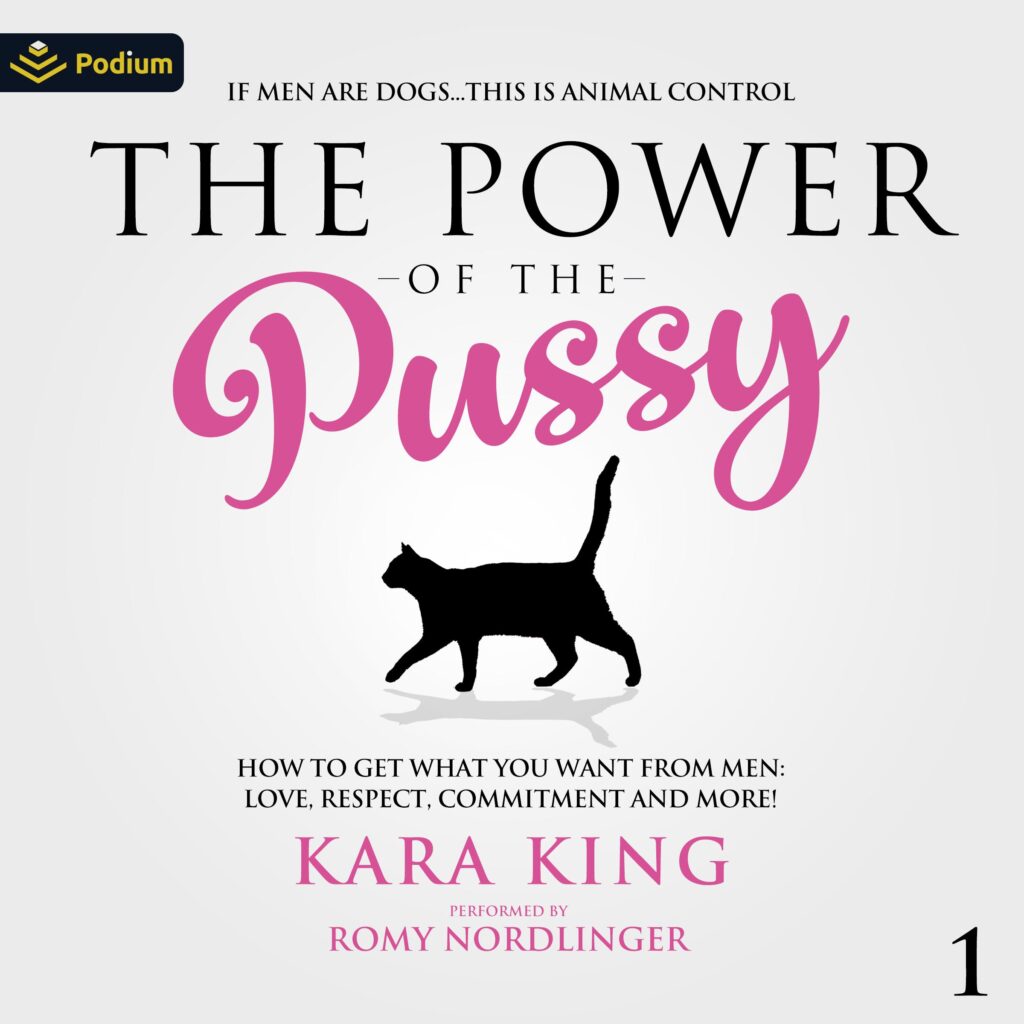 Kara King’s controversial book The Power of the Pussy shares 12 powerful secrets that will transform any woman into the type of strong, desirable woman who can effortlessly obtain what she wants from men – including the love, respect, and relationship she desires.
In this book you’ll learn valuable lessons that will teach you how to:

Romy is an NYC based actor and best-selling Sovas winning audiobook narrator and has recorded over 350 Audiobooks. Some TV credits include featured roles on Law & Order (Officer Talbor), FBI, Manifest, All My Children, Bull and Real Life and has starred in dozens of productions Off Broadway and regionally including her critically acclaimed solo show about Russian silent film star Alla Nazimova which appeared at The Kennedy Center and Off Broadway and slated to head to LA 2023. Romy was also featured as the voice of “Edna” in “Florence” starring Meryl Streep directed by Stephen Frears. She works regularly for publishers such as Tantor, Dreamscape, Audible, Oasis, Deyan, Harper, Podium, Highbridge, Recorded Books, Penguin Random House, Harper Collins, Podium, Dreamscape, Highbridge, Bee Audio, Blunder Woman, Eljin, & many more. Some of her favorite titles recorded include the hit ongoing mystery series ‘Haunting Of Danielle” for Tantor, ‘This Side Of Paradise’ by F. Scott Fitzgerald for Dreamscape (rave review in Audiofile), ‘The Girl In The Green Sweater” (the true holocaust story of Krystina Chiger made into an academy award winning film ‘To Darkness’ and ‘Cat’s Don’t Chase Dogs’ for Podium, the best selling self help women’s dating empowerment series. She has been recognized in Audio File magazine, Library Journal amongst many other editorials with critical acclaim. Romy has narrated in every genre including mystery, romance, sci-fi, chick- lit, self-help and non-fiction. Please check out her high ratings on the Audible website. She also has a strong command of language and dialects and has recorded titles in a plethora of accents ranging from Russian to British and back around the globe again. A passionate bookworm and actress, nothing brings Romy more joy than bringing a book to life by fully embodying its characters and faithfully telling its story with all her heart.