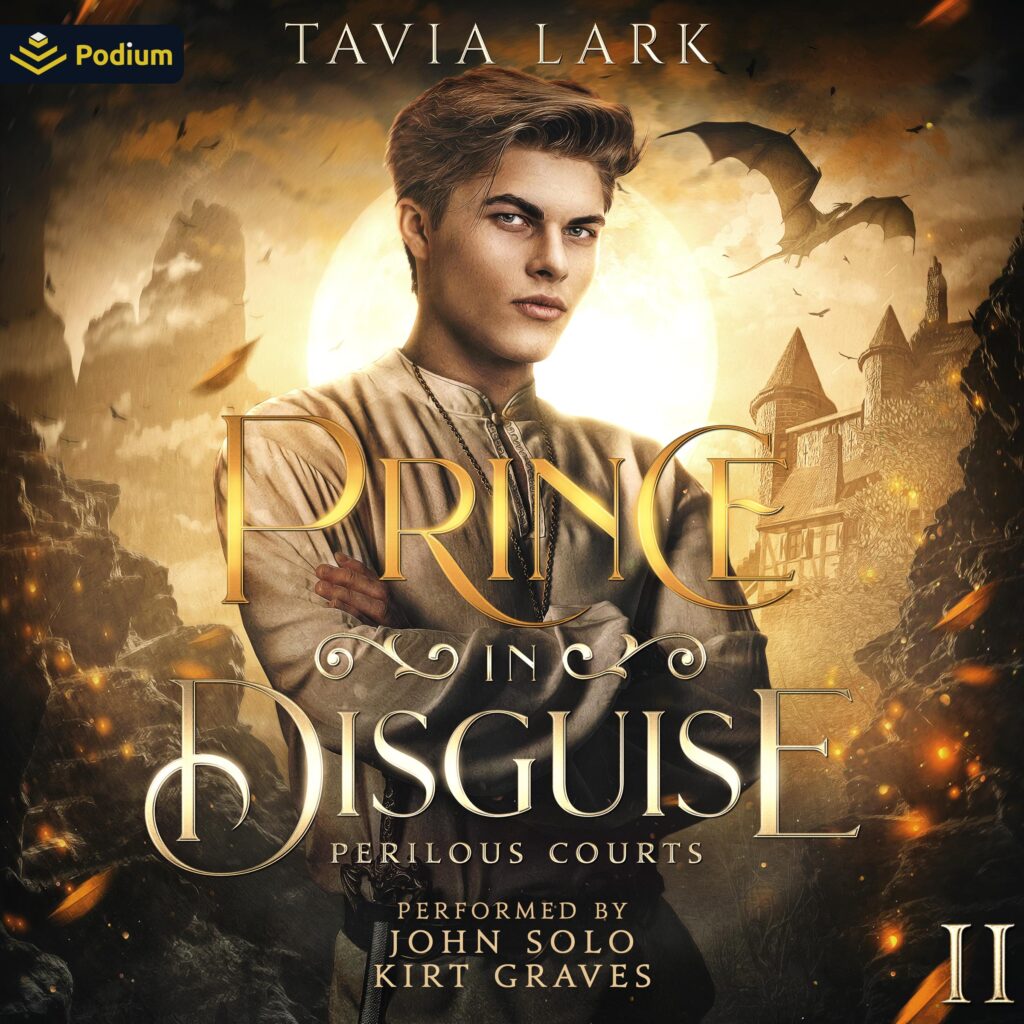 Rakos isn’t really a farmer. Bellamy definitely isn’t a minstrel.
Sheltered, sickly Prince Bellamy dreams of adventure—but not like this. Captured in enemy territory, his royal identity will get him killed. When his dangerously attractive fellow prisoner asks who he is, Bellamy claims to be a minstrel.
Except he can’t carry a tune to save his life. He panicked, okay?
Rakos was a dragonrider until betrayal landed him in chains. Now, he knows two things for certain: he can’t trust anyone, and he wants his dragon back. When the fragile minstrel asks who he is, Rakos claims he’s a farmer. When Bellamy begs for help reaching the border, Rakos refuses.
Until he can’t resist how much Bellamy needs him.
Stormy nights and deadly masquerades forge Rakos and Bellamy’s unlikely partnership into something more. Something exhilarating. Rakos treats Bellamy like a person, not a weak, untouchable prince, even as he protects him.
But Rakos’s enemies are circling in, and that very protection might be Bellamy’s undoing.
Prince in Disguise is a high fantasy gay romance, with double secret identities, only one bed, and a teleporting ferret. The Perilous Courts series is best listened to in order, but each book follows a different prince and his Happily Ever After. 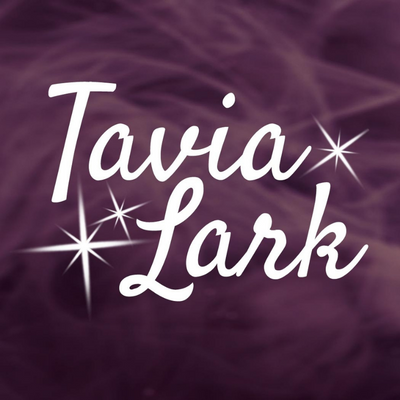 Tavia Lark writes m/m fantasy romance and erotica. Her favorite romance tropes include hurt/comfort, sharing a bed, and enemies to lovers. She writes from a sunny little apartment with the constant “help” of her fluffy cat. He just really likes typing, okay.