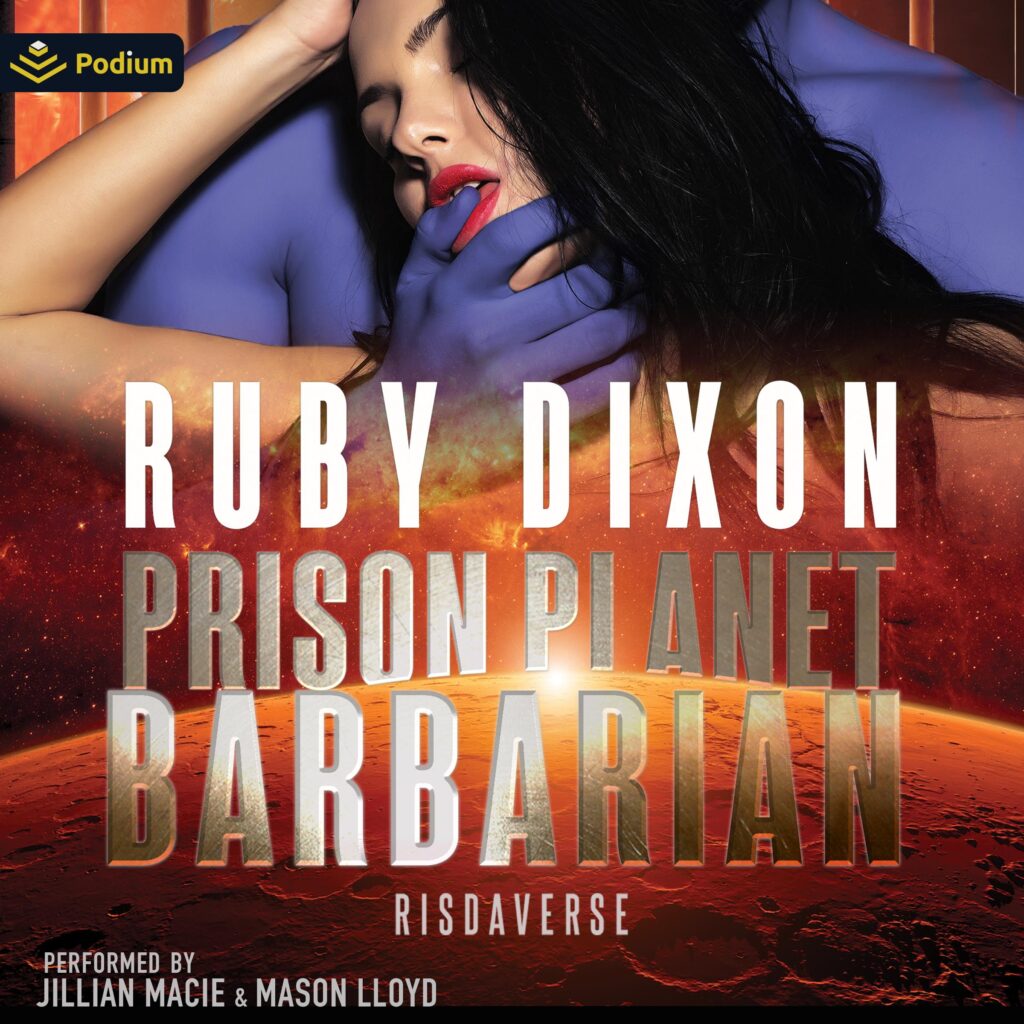 Being kidnapped by aliens is one thing. Being kidnapped by aliens and sent to a prison planet is something infinitely worse.
Here in Haven’s prison system, I’m stranded among strangers, enemies, and the most ruthless criminals in the galaxy. There’s no safety for a human woman here, especially not one branded as a murderer. I’m doomed to a fate worse than death.
Then, he decides I should be his.
His name’s Jutari. He’s seven feet tall, blue, and horned. He’s an assassin and one of the most dangerous prisoners here. He’s like no one I’ve ever met before…and he might be my only chance. This a a standalone story that is marginally connected to the Ice Planet Barbarians series. 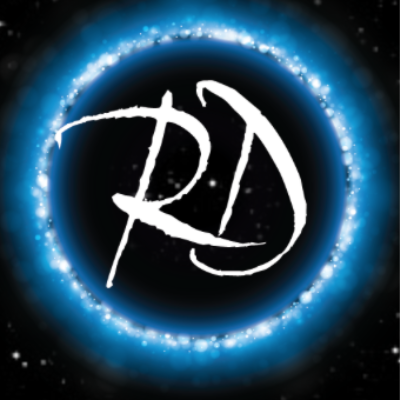 Ruby Dixon is an author of Science Fiction Romance. She likes fated mates, baby-filled epilogues, and cinnamon roll heroes. She also likes to write biographies of herself in the third person, because it feels more important that way. Ruby also loves coffee and dirty books and will probably be a cat lady at some point. :)