Prologue to Adventure: A LitRPG Adventure 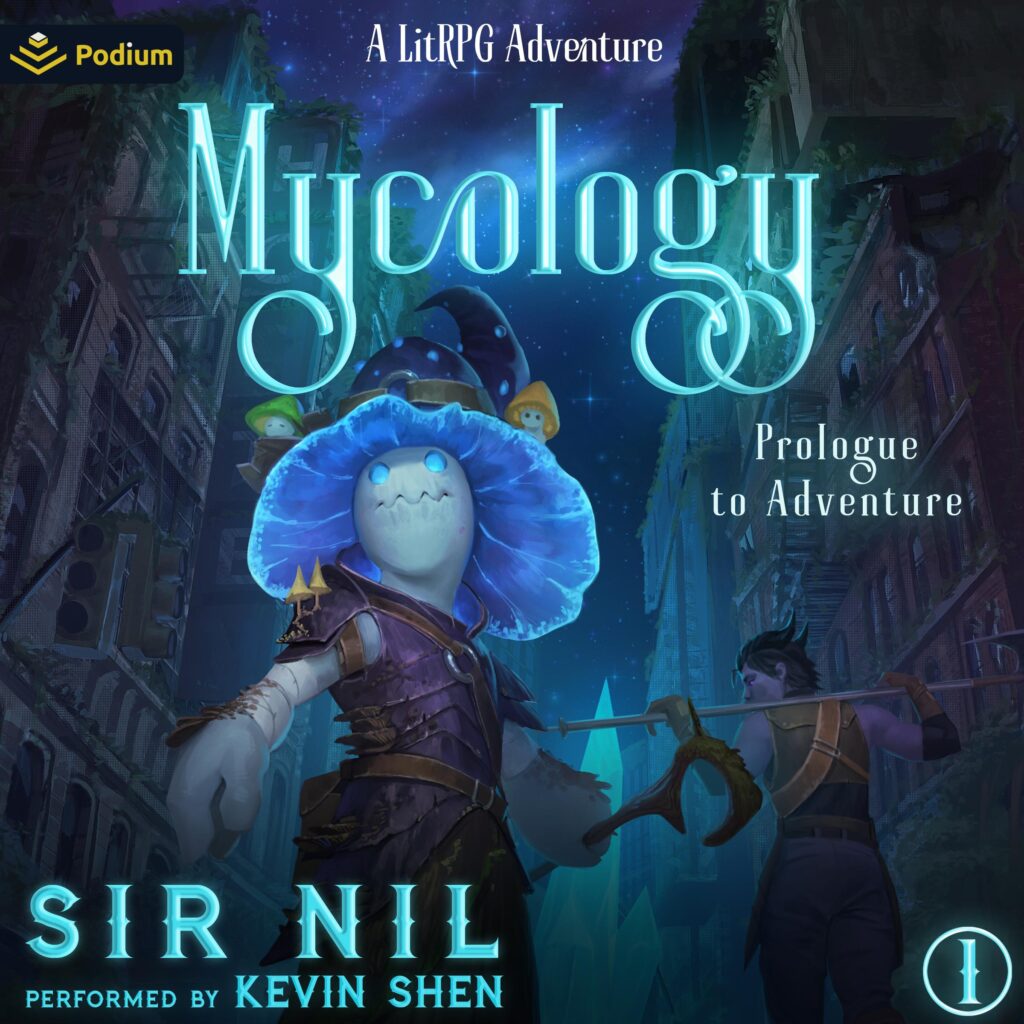 An intelligent young man embarks on an epic journey through a virtual world in the first volume of this near-future fantasy/adventure series.

Declan has never cared much for VRMMO games. No matter how many times his best friend, Matt, has urged him to get into the latest craze and escape the monotony of their broken-down reality, he always finds something about the build or the engine that drives him crazy. But when an AI hacks into his Somatic Implant and invites him into a secret virtual world, he can’t resist the chance to explore.

The lush, post-apocalyptic landscape of Gaia is unlike any simulation Declan has ever encountered, and it’s only the gateway to the even grander and more realistic world known as Indiri. Soon, Declan and Matt are going on wild quests as their avatars—Dustin the Magic Myconid and Noam the Tiefling Bard—navigating a world of travelers and fighters to make their way to Indiri’s high-fantasy lands.

But Declan’s journey isn’t always smooth. And as he encounters digital gods, dangerous guilds, and powerful forces attempting to use him as a pawn, he must learn to forge his own path . . . or risk becoming an NPC in his own life.

_Prologue to Adventure is an explosive start to an intricately plotted fantasy series _filled with heart-pounding adventure and enchanting characters.

The first volume of the hit LitRPG fantasy series—with more than 400,000 views on Royal Road—now available on Audible and wherever ebooks are sold! 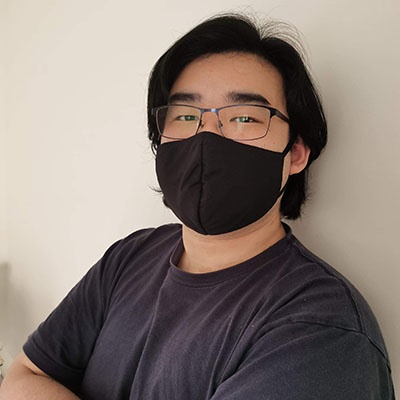 Knight of None, Dabbing Enthusiast, possibly a squirrel. 'The secret to being original is copying so many people that your detractors give up pointing it out.'