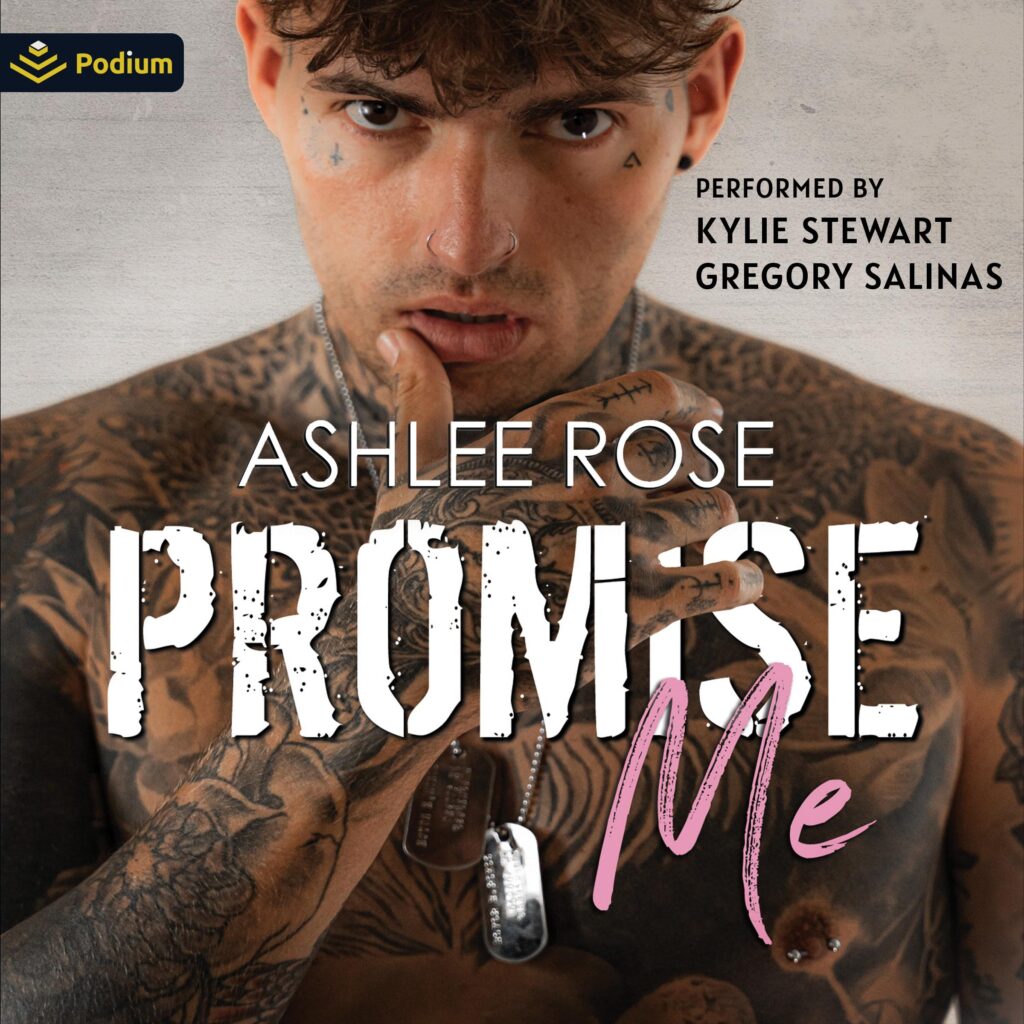 CONOR:
I’m a dead man walking. I promised him I wouldn’t go near her, promised him that I would treat his sister like she was my little sister.
But that was a lie.
Because Darcey Sawyer was not my sister. She was my forbidden fruit. Forbidden fruit that I have waited four years to touch, four years to have one little taste.
I was Conor ‘King’ Royce, and this King needed his Queen.

DARCEY:
Four years ago, Conor Elijah Royce came into my life, and it hasn’t been the same since. He was my brother’s best friend.
They met in Buck Hall Private School and have been inseparable ever since their first meeting.
He was everything I shouldn’t want. Forbidden fruit, but I still wanted him. Now more than ever. The King was about to take this princess down in his kingdom. 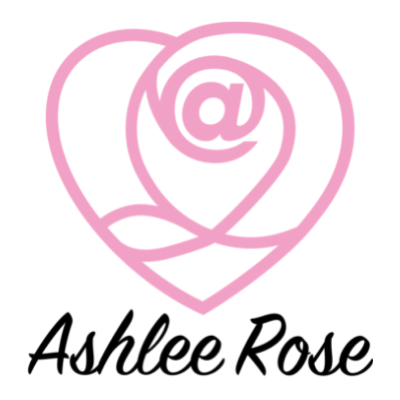 Hi, I'm Ashlee Rose. I reside in the UK with my husband, three children and cockapoo Travis. I have been writing contemporary romance since 2018 and have never looked back. I have always been a lover of fairytales and wear my heart on my sleeve. I love bringing epic love stories and happily ever afters to readers.

Kylie Stewart has always loved the stage and reading. When she learned she could combine the two, her career took off. Reading more than 300 audio books in her six-year career, she quickly became a steady voice in the audiobook industry across genres. She jokes she’s booked more for her British accent than her American voice. When not bringing books to life, she lends her voice to various English dubbed Anime, video games, and commercials.