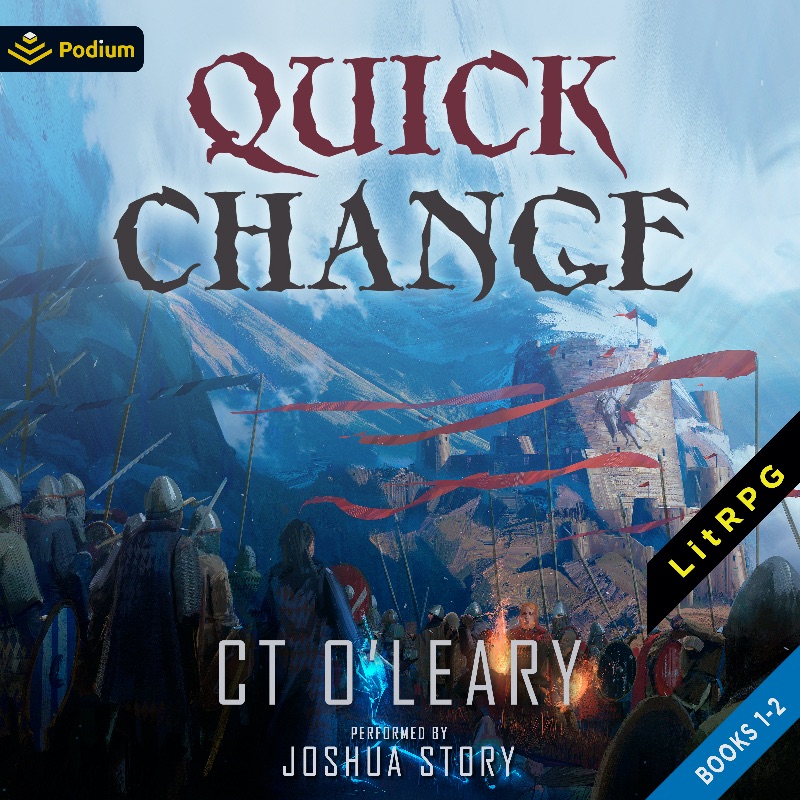 Contains books one and two of Quick Change, a litRPG adventure series.

Seth Andersen, a UX designer, was driving home from a bad day at work when his world changed, literally. Seth is instantly transferred to the world of Morgenheim, where knights in shining armor and magic are normal, and citizens must actually “level up” to get stronger. Seth is given the chance to choose a boon from a list of incredible super powers, but accidentally chooses seemingly the most useless power in the list. Can he make it on his own in this world of magic and monsters?

The only way out is up. Seth and the Adventurers’ Guild survived their clash with the Howlingshields and have been rebuilding the last few months. While Seth is mostly used to life in the land of Morgenheim, he’s struggling with the responsibilities that come with being a high level member in the guild.

While completing a quest as a favor to his friend Pahan, Seth inadvertently catches the attention of Djinia, goddess of adventurers, and is given a seemingly impossible quest that will require the help of the Adventurers’ Guild and their primary rivals, the Transportation Guild. When the two groups aren’t sabotaging each other, their combined might overcomes numerous dungeons with surprising ease…until they catch sight of a thin spire stretching high into the sky at the center of a mysterious desert. 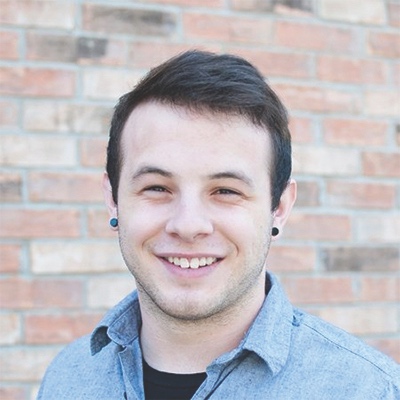 C.T. O'Leary is a fiction author and software engineer from Kansas City, Missouri, US. He has been a voracious reader since childhood, and has always wanted to write his daydreams down.