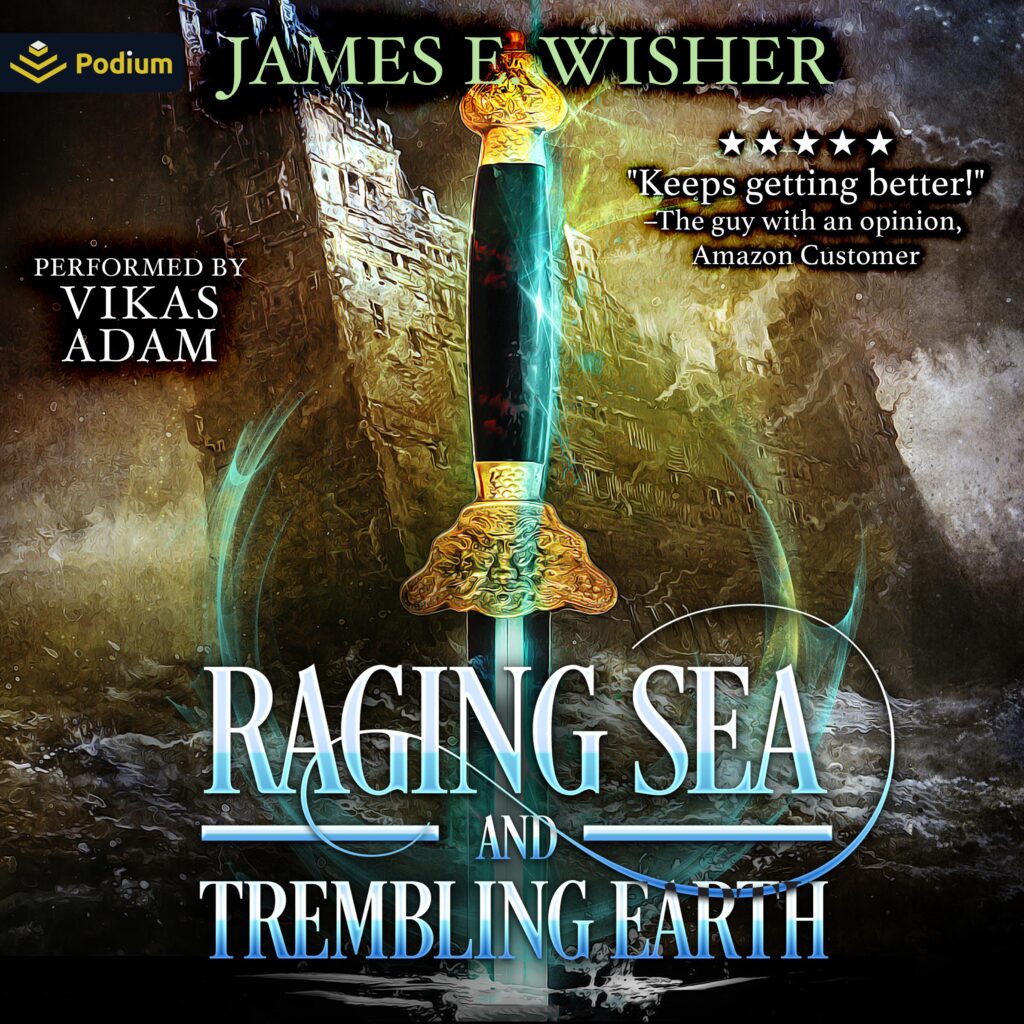 Damien St. Cloud has barely begun his search for Connor Blackman when a new threat appears on the horizon, ships sailing out of the Old Empire.
No one has had contact with the Empire in 400 years. What could they want and what will it mean for the kingdom?
Meanwhile, out in the haunted lands, Connor searches for an artifact of dark and dangerous power. An artifact that could bring the kingdom to its knees.
Out in the Western Ocean, Damien will come eye to eye with the most powerful creature on the planet. In the haunted lands, Connor will risk his existence to see his sinister plans to completion.