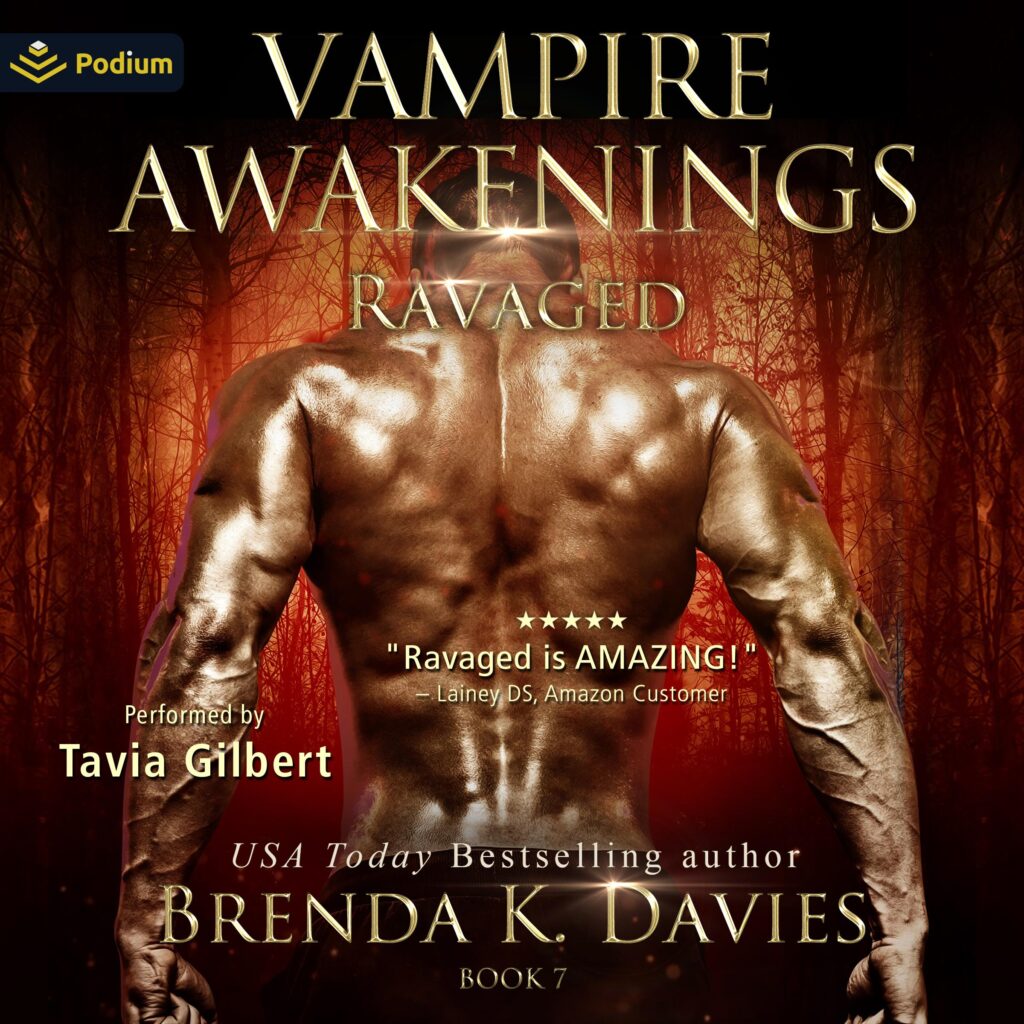 Since the day he stopped aging, Aiden has struggled against the darkness trying to claim him. He no longer denies he’s fighting a losing battle, he’s just hoping someone kills him before he gives in to the savage nature dwelling within him. Just when he believes he’ll lose the battle, he encounters Maggie, and for the first time in years, he has hope for his future.
Having grown up without a stable home, Maggie enjoys the security she’s worked hard to attain. Everything changes the night Aiden ends up in her ambulance. Now, not only does Maggie stand to lose everything she’s achieved, she’s beginning to think the mother she considered insane might not be.
With everything she knows torn away, Maggie realizes the more she loses, the more she might gain if she gives her trust to Aiden. However, when circumstances force them apart, Aiden is unsure if Maggie will be enough to bring him back from the darkness ravaging his soul.