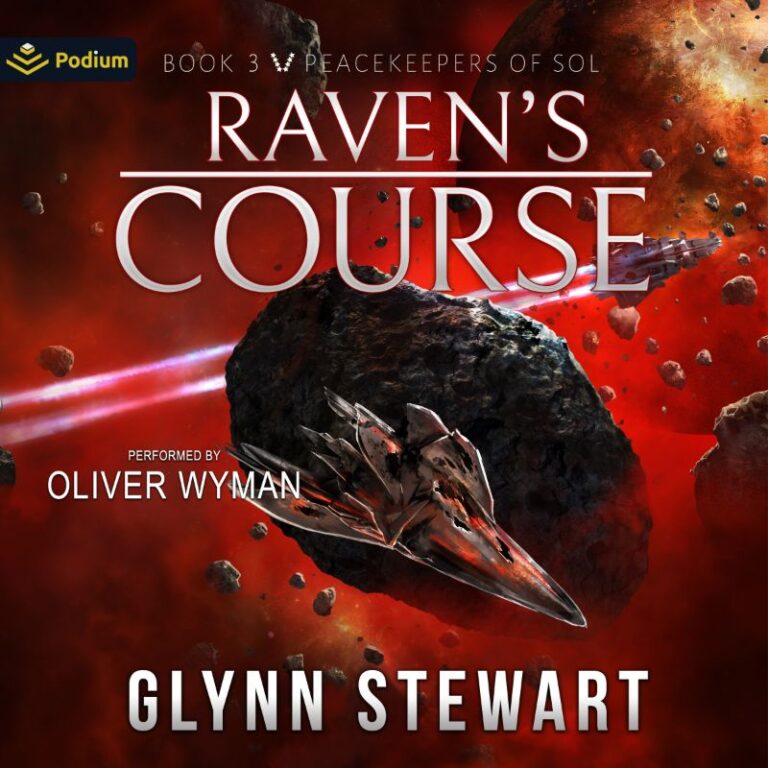 Amid the ruins of a fallen empire, humanity fights to secure the fates of once-enslaved worlds. Captain Henry Wong and Ambassador Sylvia Todorovich of the United Planets Alliance have mustered force and diplomacy alike to drive their former allies in the Kozun Hierarchy back from their invasion.

With their superiors unwilling to fight a war this far from home, Todorovich leans on the Drifters – old allies of both the UPA and the Kozun – to broker a peace summit that could bring peace to a dozen worlds…if she can trust anyone.

Fearing treachery, Captain Henry Wong and the battlecruiser Raven accompany Todorovich to the summit. Even among former friends, he can trust no one – not the Drifters, and especially not the old friend in command of the Kozun delegation! 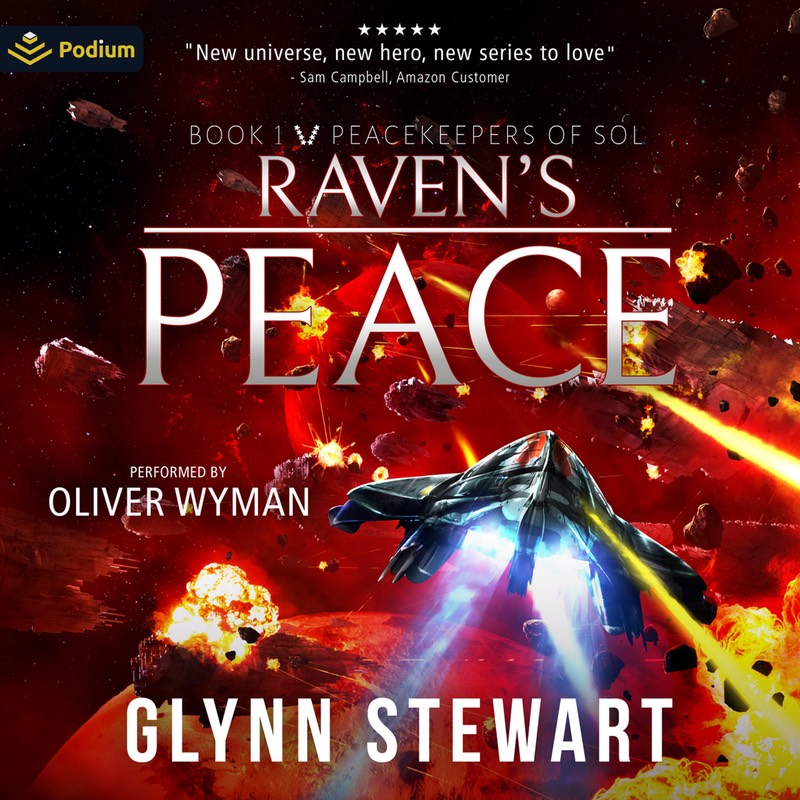