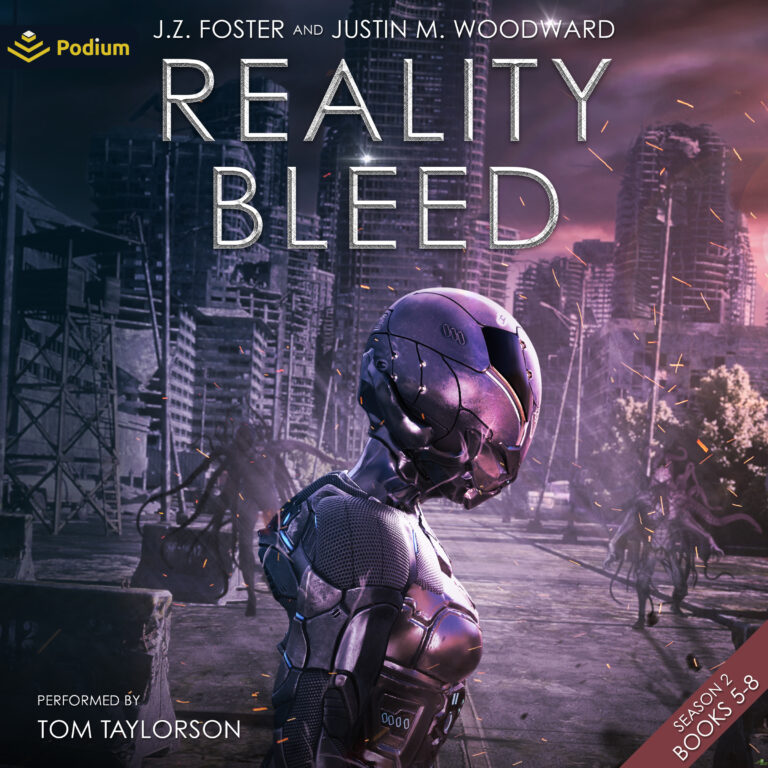 Hail the Fall of Man.

It’s been five years since the Mars Felicity incident, and the Cold War has only gotten worse. As countries venture forth to try and gain an edge in the global struggle, accidents are sometimes made…and new enemies appear.

The World has gone to War.

The world has been a tinder box for years—all it needed was a match.
Now it burns.

As armies form up, and march, is there still time to face up against the enemies from beyond our world?

The world may soon be lost…

America watches with a growing anxiety as one-by-one the countries begin to fall. Old grudges now look petty in the face of the walking plague of alien beings hell bent on extermination.

It might be the end of all unless new alliances can form and Hold the Line.

The alien invaders have spread across the entire globe, and the bloodiest battles have yet to happen. As humanity struggles to adapt to an ever changing enemy, what extent will they plunge into in order to survive?

How much must the world give up in order to win? 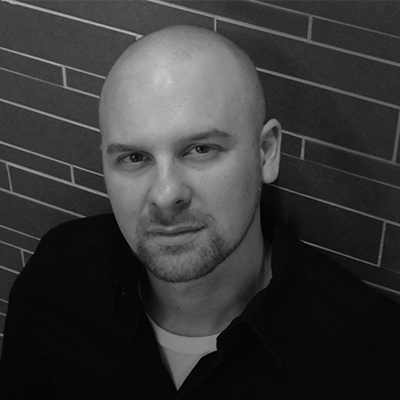 J.Z. Foster is an Urban Fantasy and Science Fiction writer. He has been writing his entire life, and now has several popular series under his belt. He spent much of his adult life in South Korea where he met his wife. They now have a daughter. His mother is NYT's best seller, Lori Foster.