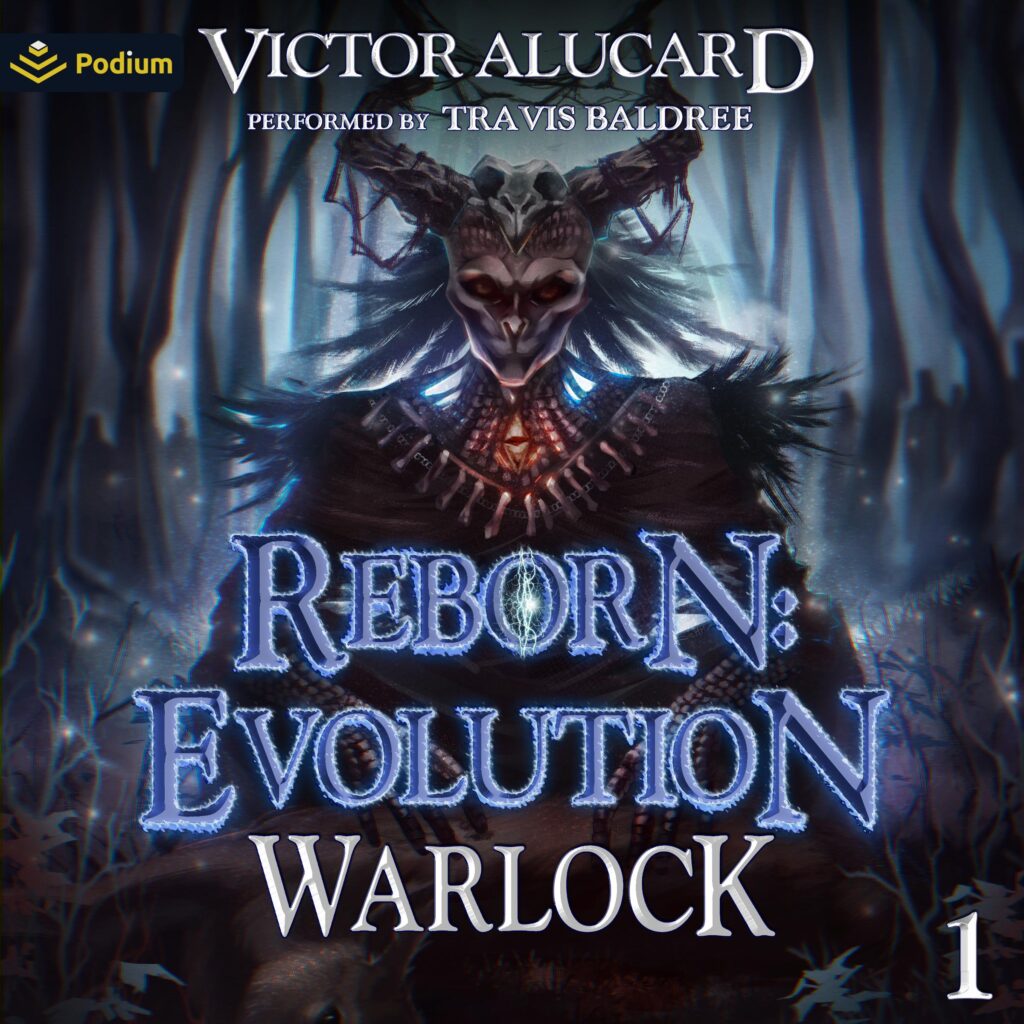 The primordial waters, full of algae and unicellular organisms…not quite how one would imagine the end of the world, is it?
The goal is to evolve and reach the land. Use your teeth, claws, stings, and whatever else you deem appropriate to take down your opponents and survive in the New World.
Dan used to work at the Psychic Agency, making a living by swindling naive clients. One day, however, this came to a sudden halt. A group of thugs paid him a visit and took him away. As if that wasn’t bad enough, the world had decided that it had had enough of us humans. After that day, humanity was no more. Those who survived the Apocalypse have been forced to fight for their lives.
Dan, much to his misfortune, didn’t become a gray-bearded wizard he had always hoped to be. Little did he know, he’d be forced to start his new life from the very beginning. Perhaps he should have paid more attention in biology class.