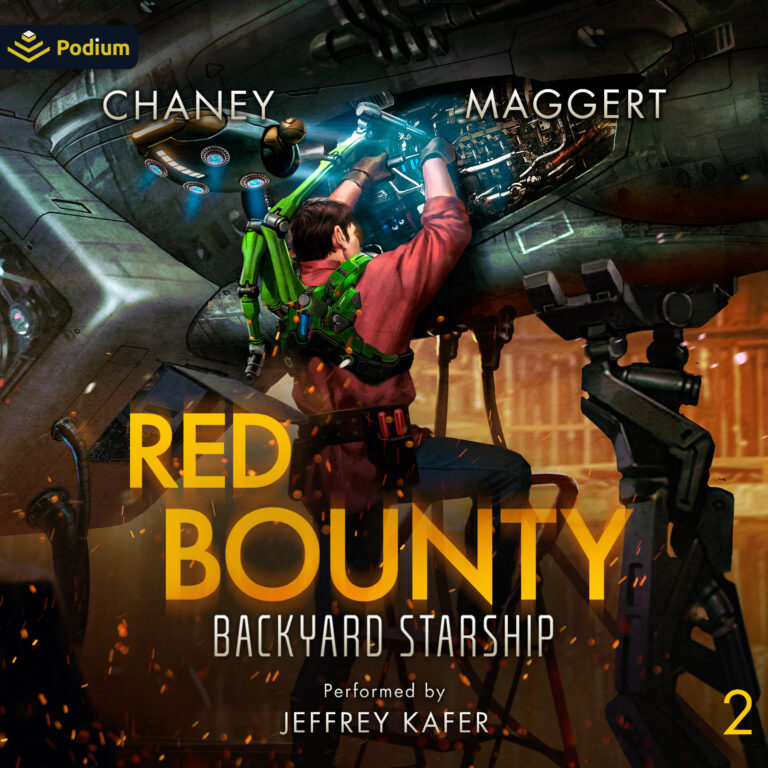 Van left his old life behind, but some things remain the same.

Even in space, crime still exists. After taking a Peacemaker job to find missing fuel, Perry finds something far more sinister than simple theft—a voice, crying out in a forge of heat and flame, and the discovery reveals a series of acts so vicious that nothing short of revenge will suffice.

Following leads across the stars, Van, Perry, and Torina discover the wealthy elite are doing more than just taking fuel.

But it takes money to make justice, and Van has to work. Torina’s land must be restored, and the Dragonet needs new armor, and Van’s sword isn’t going to sharpen itself. So Van throws himself into the life of a Peacemaker, where he discovers that doing his job—and doing it well—makes him a target.

He’s got the will. He’s got the sword. And he’s got help. Now all he needs is a little fuel. And maybe a gun or two.