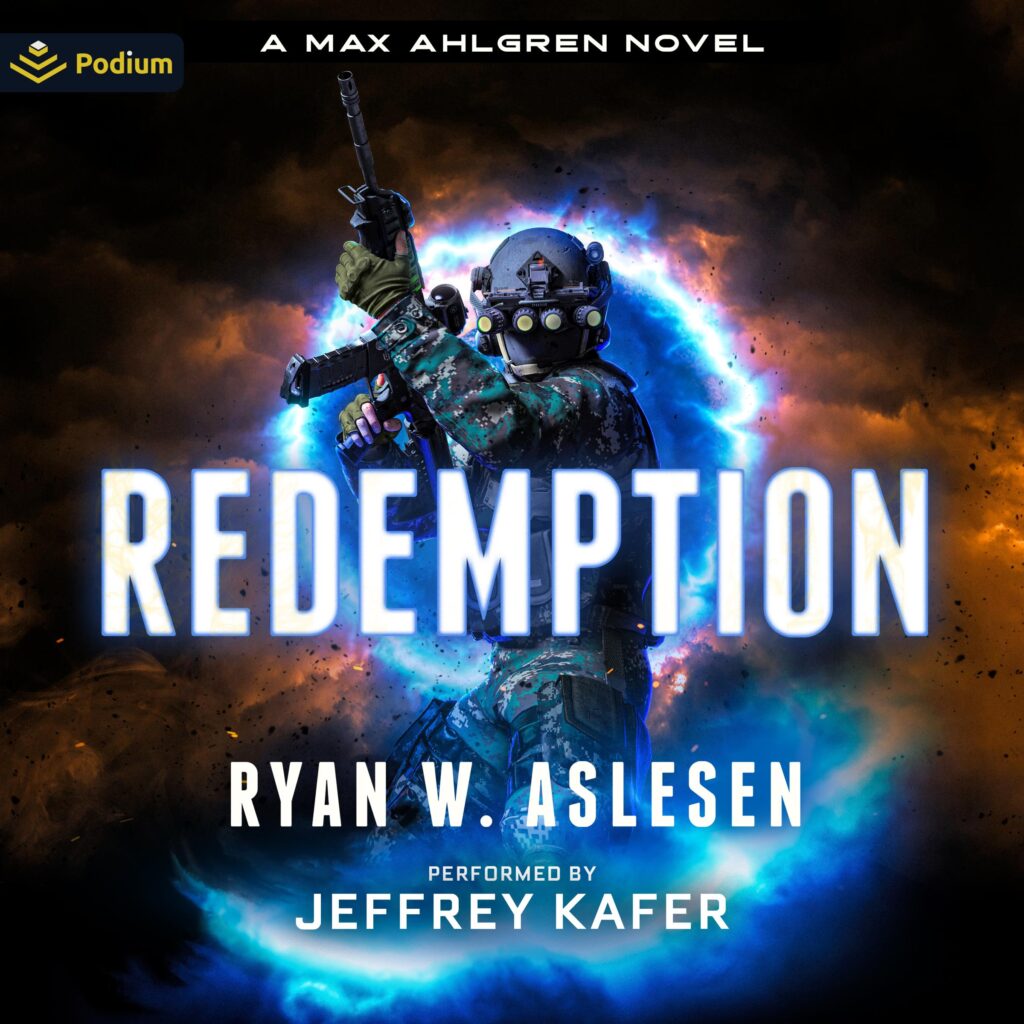 The endgame is at hand…
Former Marine Raider Max Ahlgren has spent years hunting the four men who killed his family. One target remains: Burt Jarvis, the infamous Accident Man, mastermind behind the murders.

After losing Jarvis in the jungles of Brazil, Max is contacted by a mysterious tech billionaire who claims to know the elusive killer’s whereabouts. To receive the information, Max must secure a quantum research facility taken over by a rogue engineer named Rhodes.

Leading a team of elite operators, Max must fight through a company of mercenaries to take his objective. He soon discovers that researchers on the island have unlocked the secrets of time travel. When Rhodes escapes into the past, Max finds himself in a chase across time to prevent the present from being catastrophically altered. Playing for the highest stakes ever, he must decide how far he will go to get revenge and perhaps redemption for the wrongs of his past.

The clock is ticking. For Max, it’s time to kill.
A must read for science fiction and thriller fans alike, Redemption is the climactic conclusion to the critically acclaimed Crucible series. Pick up your copy and get in the fight today!
Warning: This book contains intense scenes of violence and horror. Reader discretion is advised.