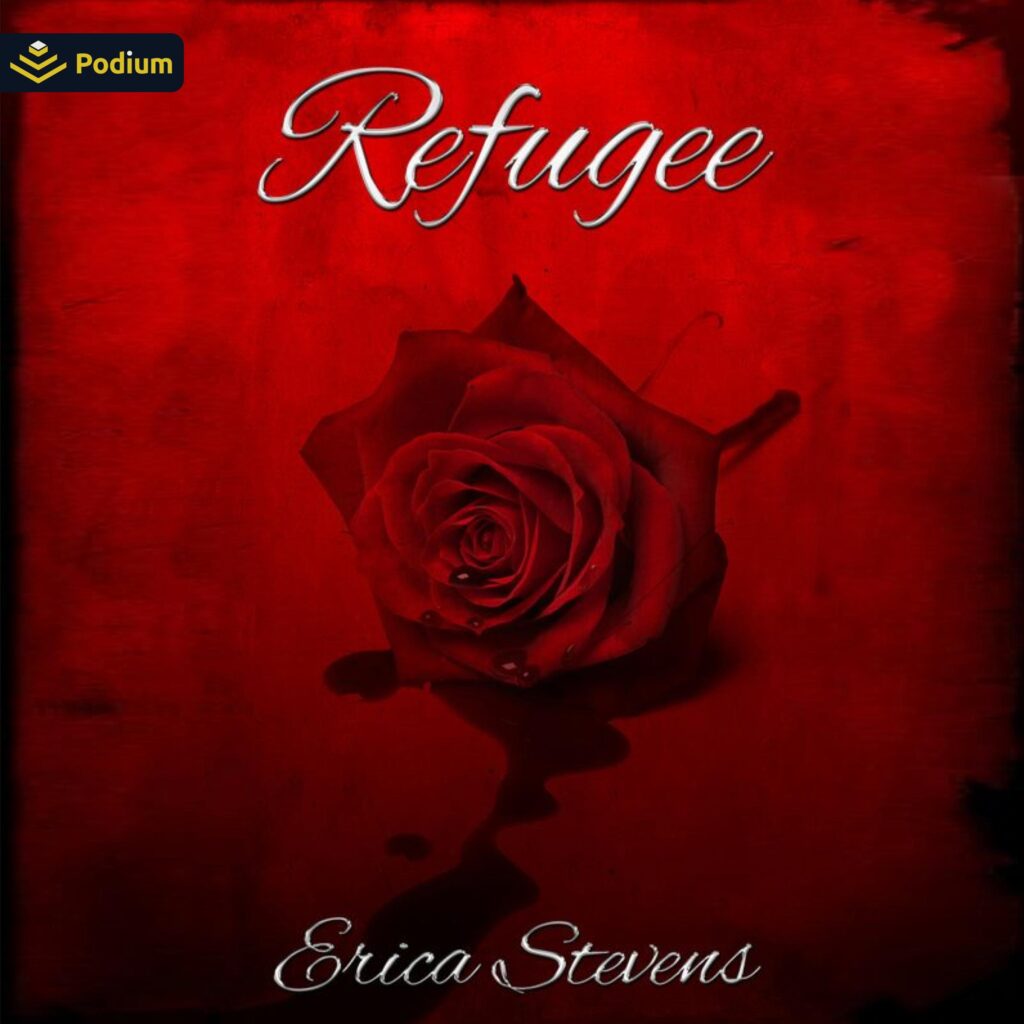 Whispers, rumors, and horror stories abound about The Barrens and the strange creatures that lurk within them.
Determined to find the remaining vampires that stood against his father in the war, Braith knows that it’s dangerous to enter the inhospitable land, but that they must if they are to have a chance at gaining allies to help overthrow the king.
Though he once knew the powerful vampires that are rumored to reside within The Barrens, he is unsure what to expect if they succeed in finding them. He will do whatever is necessary, though, to ensure a future for himself and Aria. Aria is fearful of entering into the land she’s heard nothing but cautionary tales about, but she’s determined to help Braith locate the vampires that may help them with their cause. She is fascinated and amazed by the world they uncover within, one that is unlike anything she has ever seen before.
However, the more immersed they become in a world that she doesn’t entirely understand, the more she realizes that it won’t be the war, or even the king that will eventually tear her and Braith apart. It will be her.