A Study in Shadows 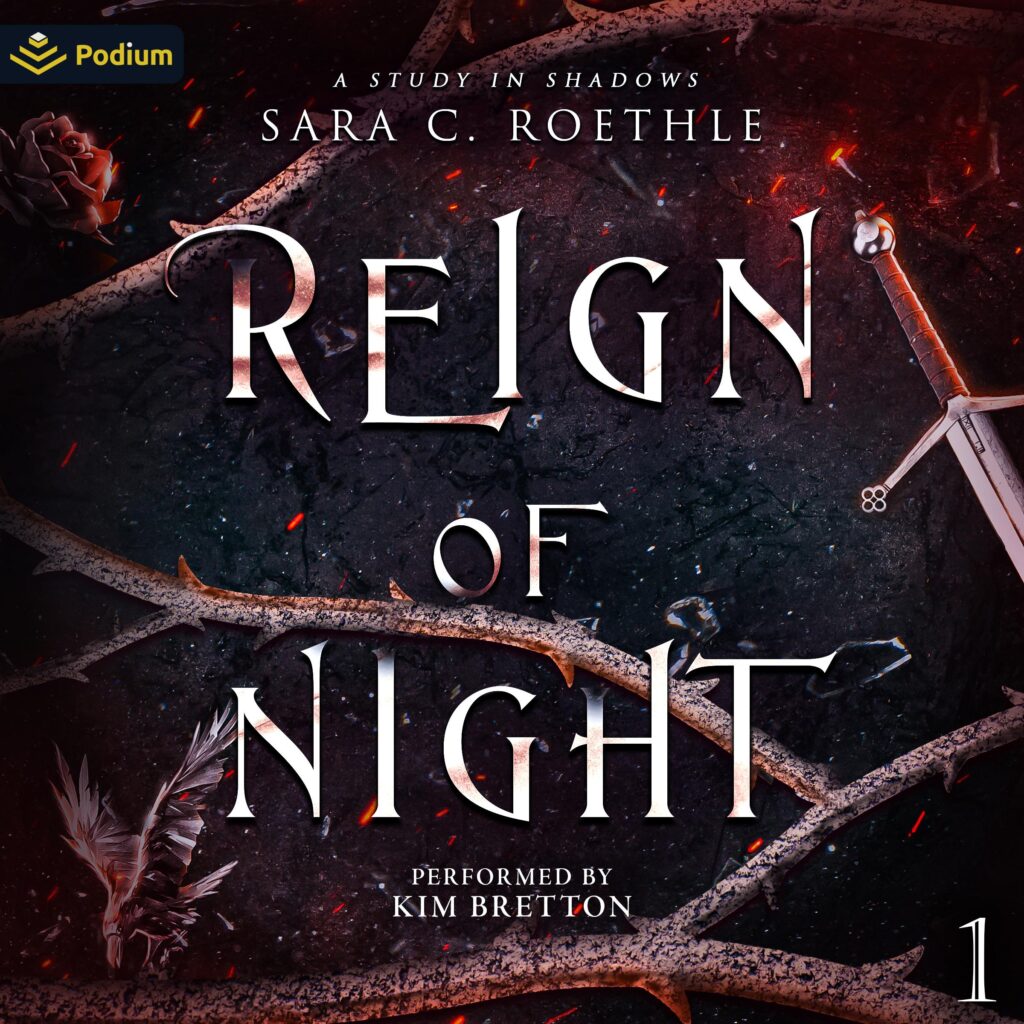 She has hunted him for years. Now if she could only kill him.
Lyssandra’s life is a lie. As a hunter of the Helius Order, she’s dedicated to slaying vampires and protecting the innocent. But she’s also a vampire’s human servant.
If her secret comes out, her own order will execute her. When she finds Asher, she’ll cut out his heart for tying her to him, even if he only did it to save her. Even if it kills her too. But when a young girl is found dead, Lyssandra’s mission is derailed. In the gaping hole where the girl’s heart once was, lies single red rose. Lyssandra has seen the signature before, left by the vampire who took her uncle’s life.
Karpov is one of the ancients, and his death is the only one Lyssandra wants more than Asher’s. Unfortunately, Karpov is also the only being—dead or undead—who holds the key to Asher’s whereabouts. If Lyssandra ever wants to find him, she’ll have to work with her uncle’s murderer.
Asher’s death could finally bring her peace, but can she accept it when it means leaving her uncle’s killer alive? Or will she fall into his waiting arms, unable to fight the pull of the master and servant bond . . .
Find out in Reign of Night, an epic paranormal dark fantasy packed full of murder and intrigue, with a slow burn, steamy enemies to lovers romance. 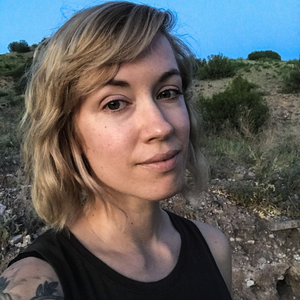 Sara C. Roethle is an author and part-time unicorn. She enjoys writing character driven stories in various fantasy realms with elements of Celtic and Norse myth, humor, and metaphysical ponderings.