Reincarnated as the Last of my Kind: Volume 3 | Podium Audio

Reincarnated as the Last of My Kind

Reincarnated as the Last of my Kind: Volume 3 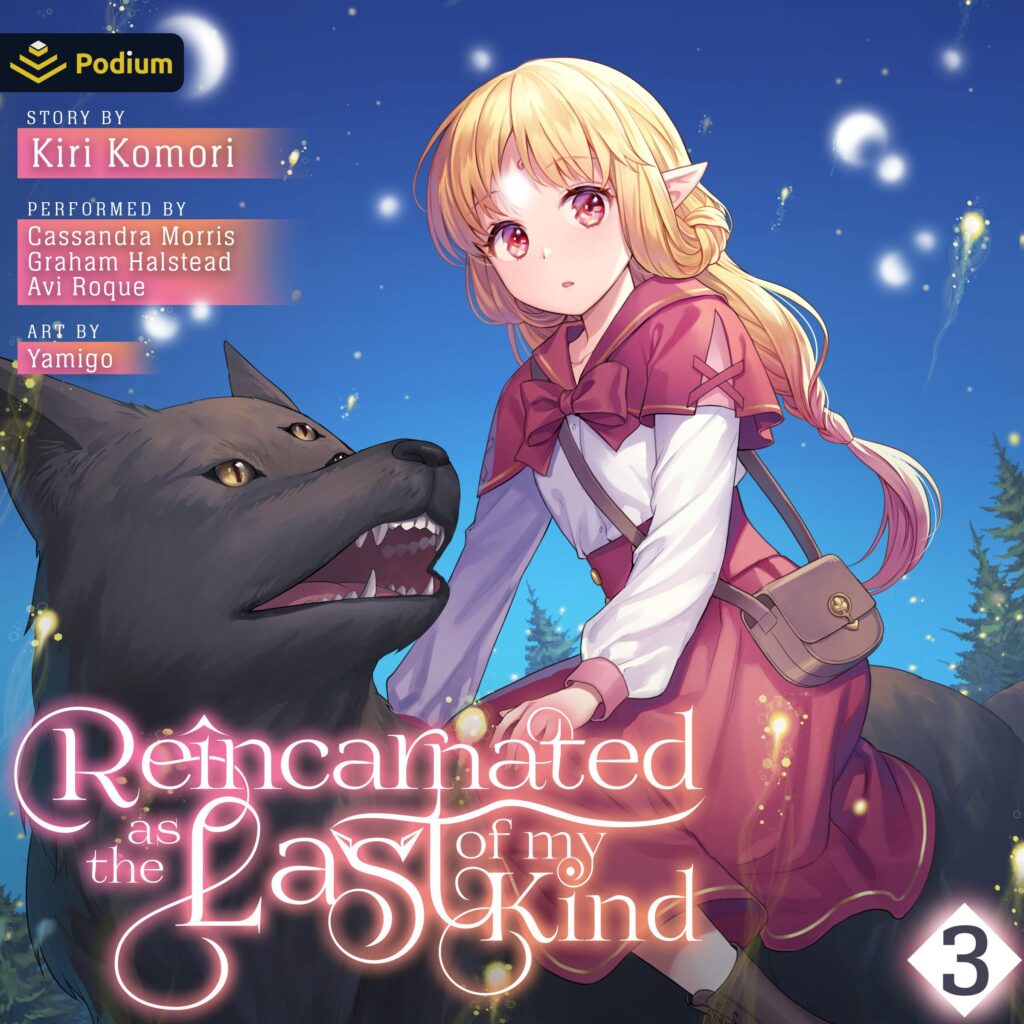 What it means to be the last of my kind: My nature as Spherit Folk is becoming more difficult to hide.
I’m faced with a shocking truth: Only one race can produce a Holy Woman who can save the world, and I’m the last remaining descendant of that race! With the human war raging on and traffic to my family’s inn cut off during these tremulous times, I must set off to the Mythical Continent to discover my destiny!

Avi Roque (They/Them) is a Latine, Trans, Nonbinary actor & voice over artist. Avi comes from a theatre background having performed in a number of stage productions in Chicago & Regionally as well. Avi is also the narrator of several audiobooks, including, New York Time's Best-Seller, Cemetery Boys by Aiden Thomas. Avi has additionally been lending their voice to many other titles that feature BIPOC LGBTQIA+ characters, including Julián Is A Mermaid, Fifteen Hundred Miles From The Sun and The Insiders. They are also the voice behind Nonbinary character, Raine Whispers, on **Disney's Animated Series The Owl House.**