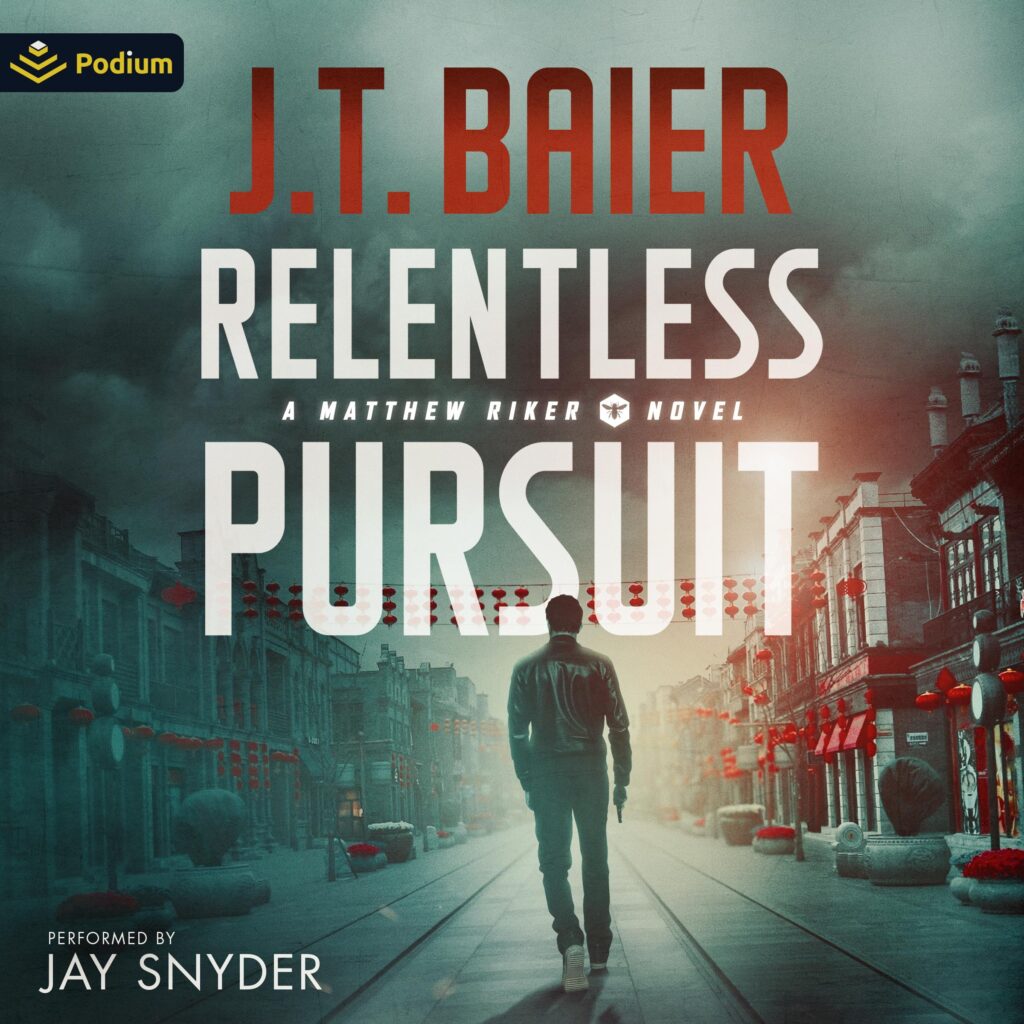 Six years ago, Matthew Riker stared into the face of evil.

Riker has gone up against terrorists, kidnappers, and drug cartels, but the greatest evil he faced in his QS-4 career was a man named Charles Fraction. Now Fraction has resurfaced, and Riker will stop at nothing to take him down.

Riker and his small team of allies are on the hunt. Their search for Fraction will take them across the globe. With a man like Fraction, every clue is a potential trap, but Riker has no choice but to continue his pursuit. As long as Fraction is free, everyone in Riker’s life is in grave danger. Including the woman he loves.

Charles Fraction plans to change the world, and he wants Matthew Riker to be there when he brings a nation to its knees.