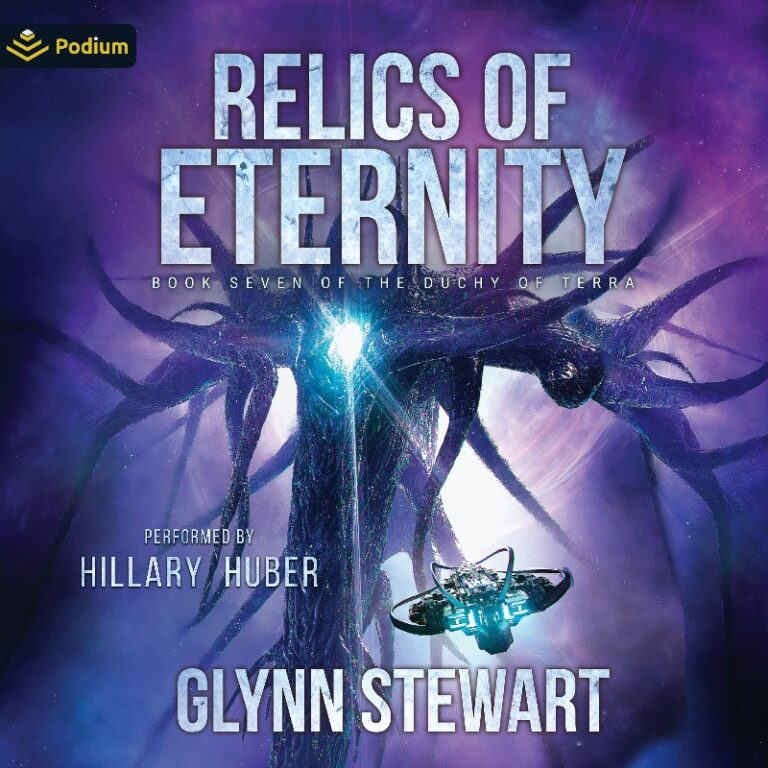 The edge of Imperial expansion. Far from Earth and the other homeworlds. Here lie the secrets of ancient gods. Here…there be dragons.

Seeking to escape the shadow of Annette Bond’s success, Captain Morgan Casimir has taken a posting on the far side of the A!Tol Imperium. Here she hopes to begin a legend for herself that stands apart from her stepmother, the Duchess.

A chance encounter introduces her to the xenoarchaeologist Rin Dunst – and to the strange mystery cult that tried to silence him. There are darker secrets in these stars than the A!Tol and their human allies ever guessed…and if they can’t find answers, the Precursors’ mistakes might yet destroy the galaxy.

A Duchy of Terra spin-off series