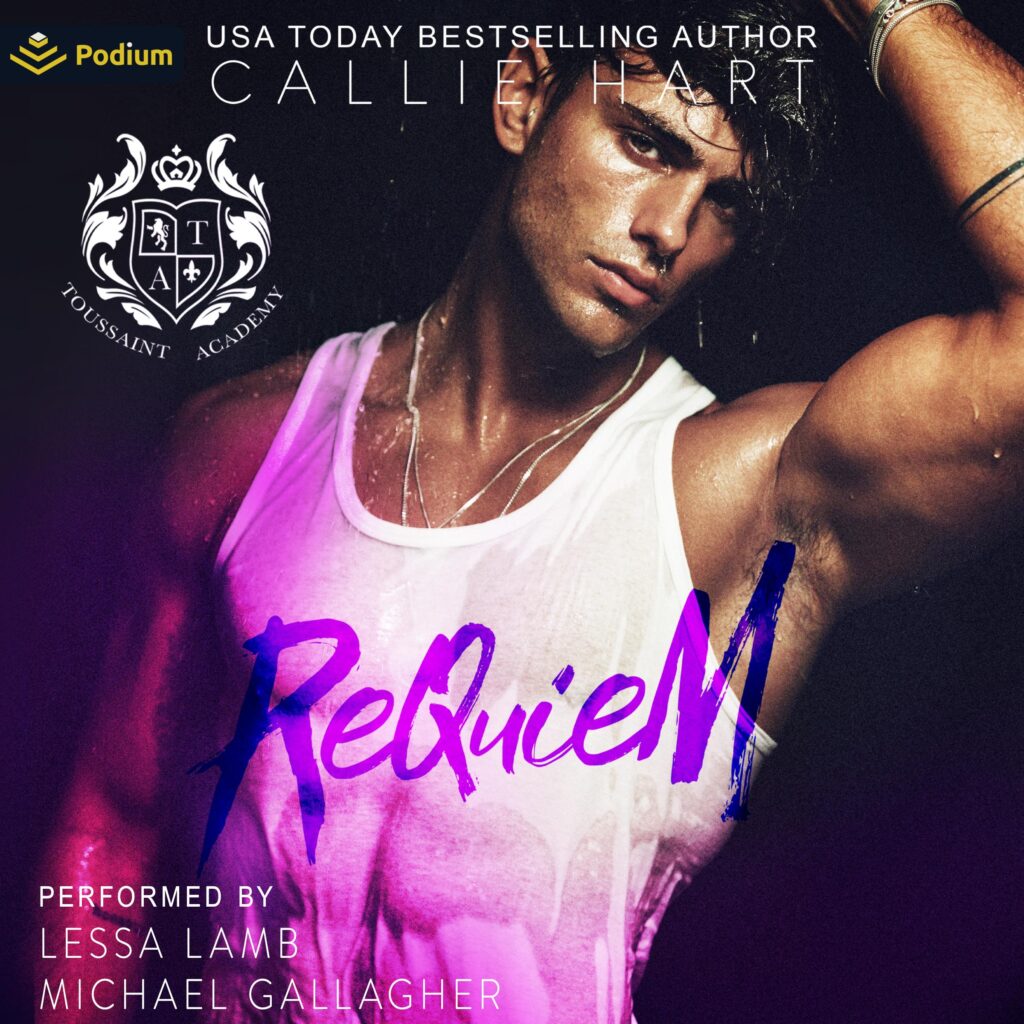 SORRELL
He’s going to pay for what he’s done.Theo Merchant was born into a kind of privilege I’ve never known.
He has everything I don’t: Money. A private school education. Popularity. A bright and shiny future, full of success to look forward to. He took the only thing I had going for me—my best friend, Rachel. Now that she’s gone, I have nothing left to lose.
I will infiltrate his world. I will cradle his worthless heart in my hands. I will burn down his entire life and destroy everything he holds dear. I haven’t enrolled at Toussaint Academy to learn.
I’ve come to destroy a monster…and I won’t leave until he’s dead.

THEO
She has no idea what she’s getting herself into…Sorrell Voss is intelligent, caustic as hell, and quite possibly the most beautiful thing I have ever seen. She’s also going to get herself f#cking killed.
She’s a fool if she thinks I’ll go easy on her just because she’s broken. You don’t venture into the lion’s den and walk away unscathed. She has her secrets; that’s fine. My secrets will unravel her until she comes apart at the seams.
She will bow to me, and she will break. Then, and only then, will I make her mine.

Some scenes within this book may be considered triggering, and it is therefore recommended for mature listeners.