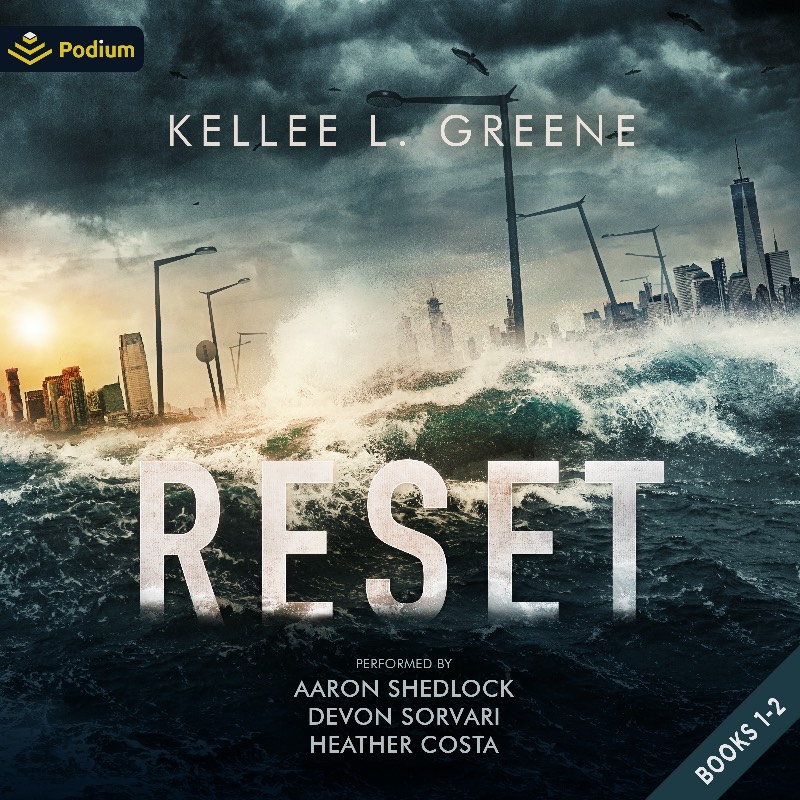 Contains books one and two of Reset, a thrilling natural disaster survival series.

How do you carry on after losing everything? They intended to save the planet, but at the speed of light, the world catastrophically changed into a dark and deadly place. Millions of people lost their lives, but for those who remained, the fight to survive had only just begun.

No one could have been prepared for the disastrous events that followed The Reset. As those who remained worked to find a way to survive amid the destruction, others began a quest to take control of what was left.

After everything ends…who will you become? As the survivors continued to fight for their lives, seemingly insurmountable challenges push them to their limits. With every breath they take, their very existence is threatened. The search for safety, family, and food is a never-ending quest. If there is a safe haven, will they get there before time runs out?

Kellee L. Greene writes fast-paced Science Fiction and has written more than 30 novels in the post-apocalyptic and dystopian sub-genres. She lives in Wisconsin with her husband, two kids, and two cats.