Reset! The Imprisoned Princess Dreams of Another Chance! Vol. 2 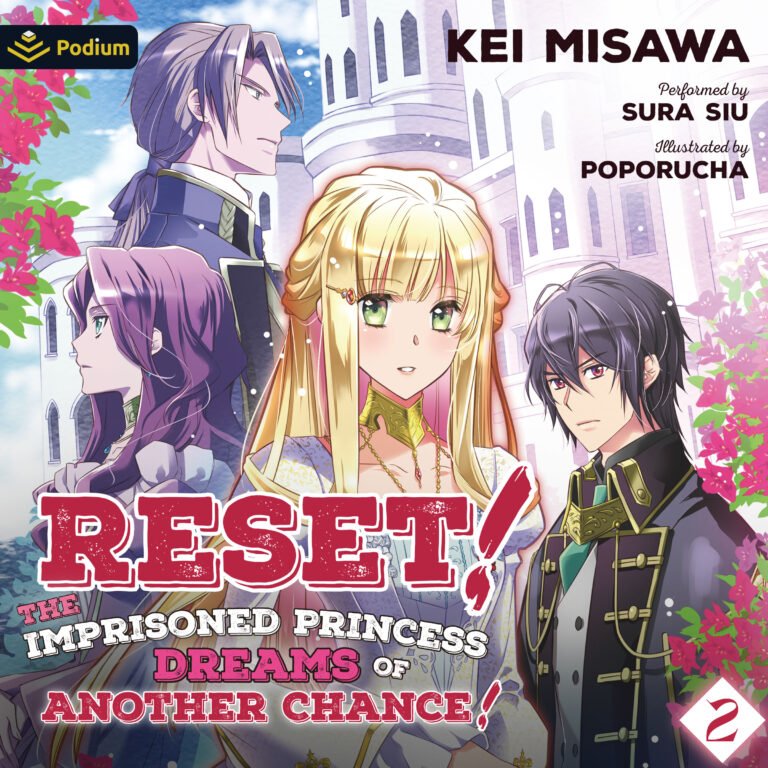 Who doesn’t deserve a second chance?

Grail Academy’s final year is about to begin when Annabel receives an invitation to attend the crown confirmation ceremony of Prince Daniel, the man she was engaged to and who’d destroyed her kingdom during her past life. Also invited is Princess Karina of Nigren, the cause of Annabel’s imprisonment and Ed’s death. But the Karina Annabel meets this time around couldn’t be more different—she’s bubbly and sweet!

But just as Annabel comes to believe she and Karina can actually be friends, the other princess changes for the worse. At the same time, Nigren’s most powerful witch falls ill from unknown magic. Together with Ed, Annabel sets out to solve the mystery and prevent the destruction of her kingdom!