Respawn: Blade of the Ancients 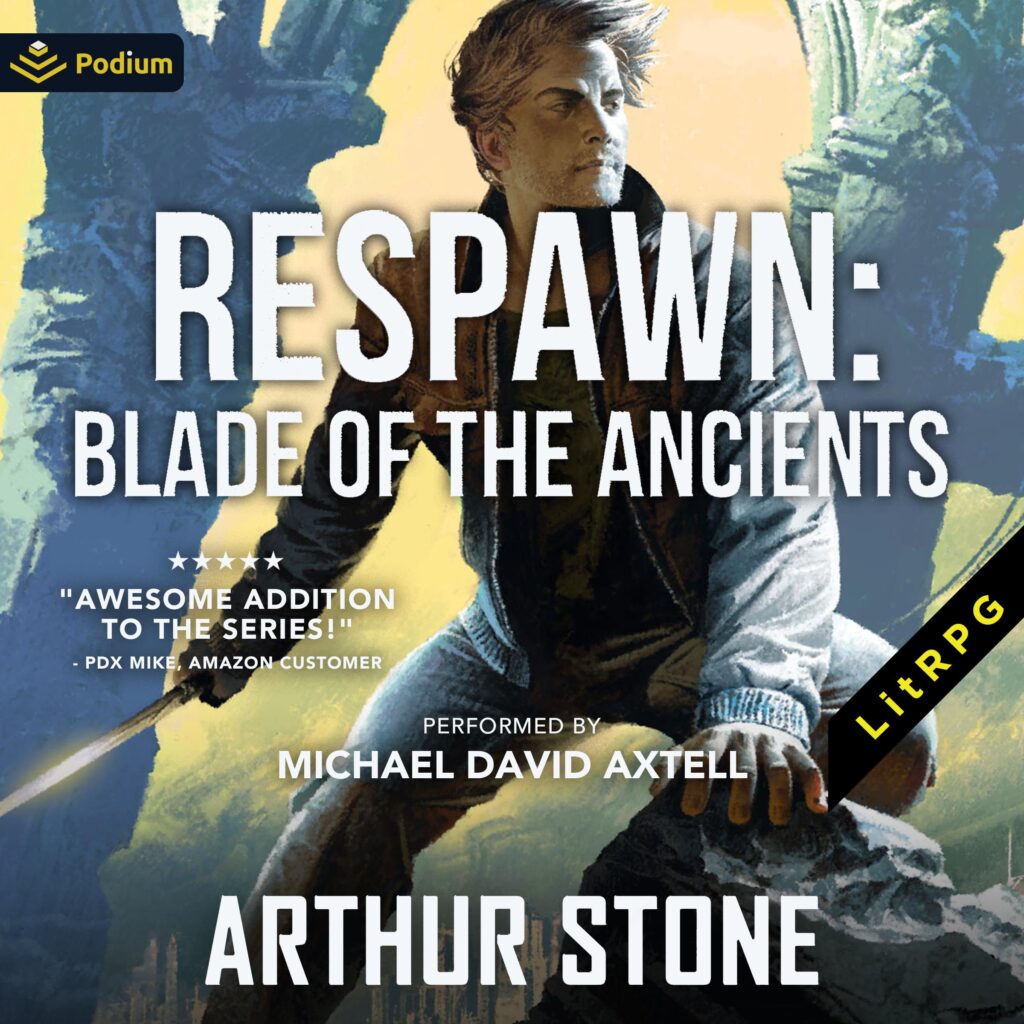 A wilderness so bare, the sight of a cactus is cause for rejoicing. A place where each step is a challenge to stay alive, a growing summons to howl in pain or perish from thirst.

On his shoulders, he carries a heavy rifle that digs into his burned flesh. Worse still, is his load of loot. In mass, it amounts to dozens of pounds. But in worth, it is weightier than a palace. Only the luckiest of geniuses could manage to escape a dangerous wilderness, where he is hunted with every step, with such riches on his back.

Luck, of course, is something Cheater has plenty of. Genius, though, is less clear. He watches his haul grow with each new place he visits, adding to the physical and emotional strain of his pilgrimage. He begins believing his fate is ruled by a devil who pours wealth upon him that he cannot hope to keep, aiming that Cheater’s greed should weigh him down to death, and to the loss of all.

Of course, in a land this hellish, it is best not to speak of the devil.