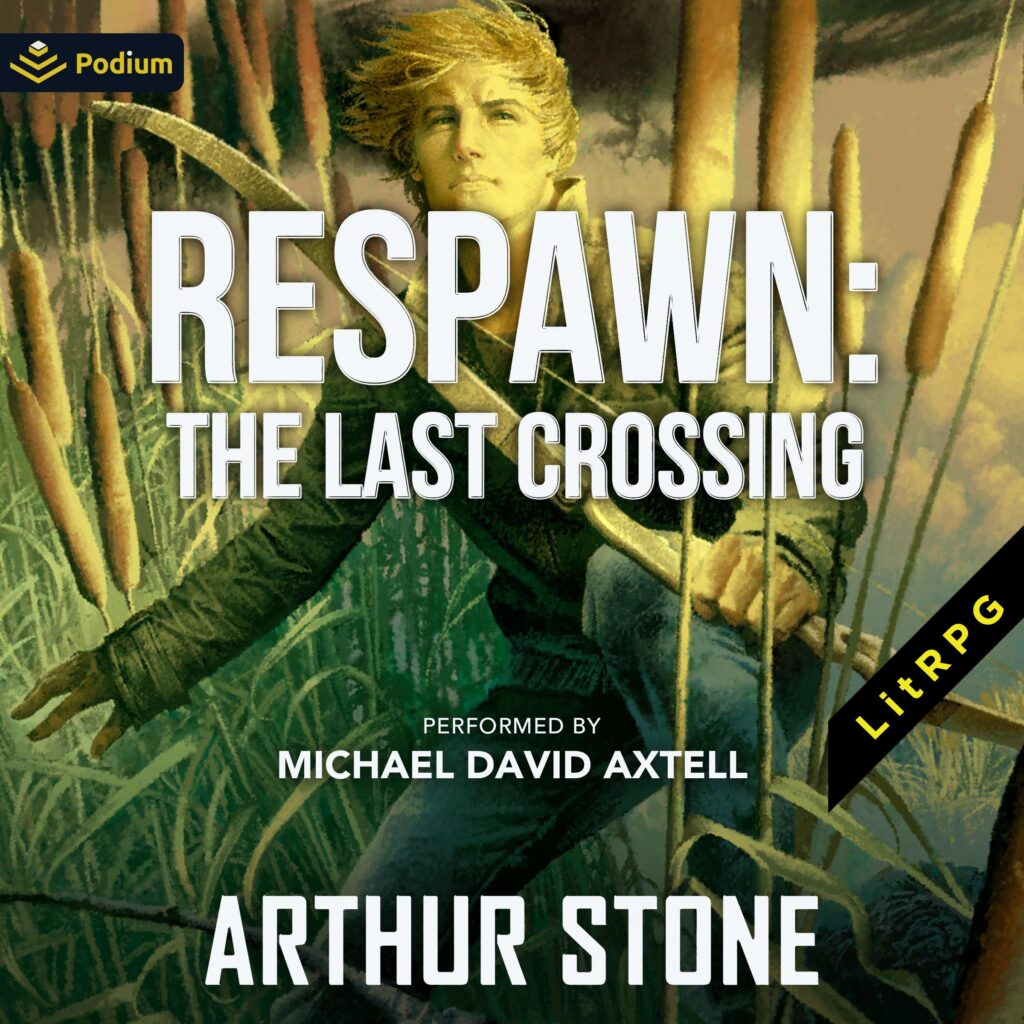 At first, stories of Cheater caused nothing but laughter and rolled eyes.
As the months went on, however, the tales became more terrific and more terrifying. Now, Cheater the Lovestruck Loser has become Cheater the Lucky Legend. He never misses. He can never be held captive. And his luck never runs out.
In pursuit of his love, his inexorable progress eastward leaves a trail of story upon story and corpse upon corpse. Any enemy standing in his way is soon reduced to a stain of blood and black dust on Cheater’s boots. Only one crossing sits between him and his destination. Between him and his soulmate. He is anxious to complete his journey immediately, but his companions seem to stall at every opportunity.
Has he been wrong to trust them? Will they abandon or betray him before the end? For some, this perilous campaign will cost them their lives. For others, the cost may be greater still.