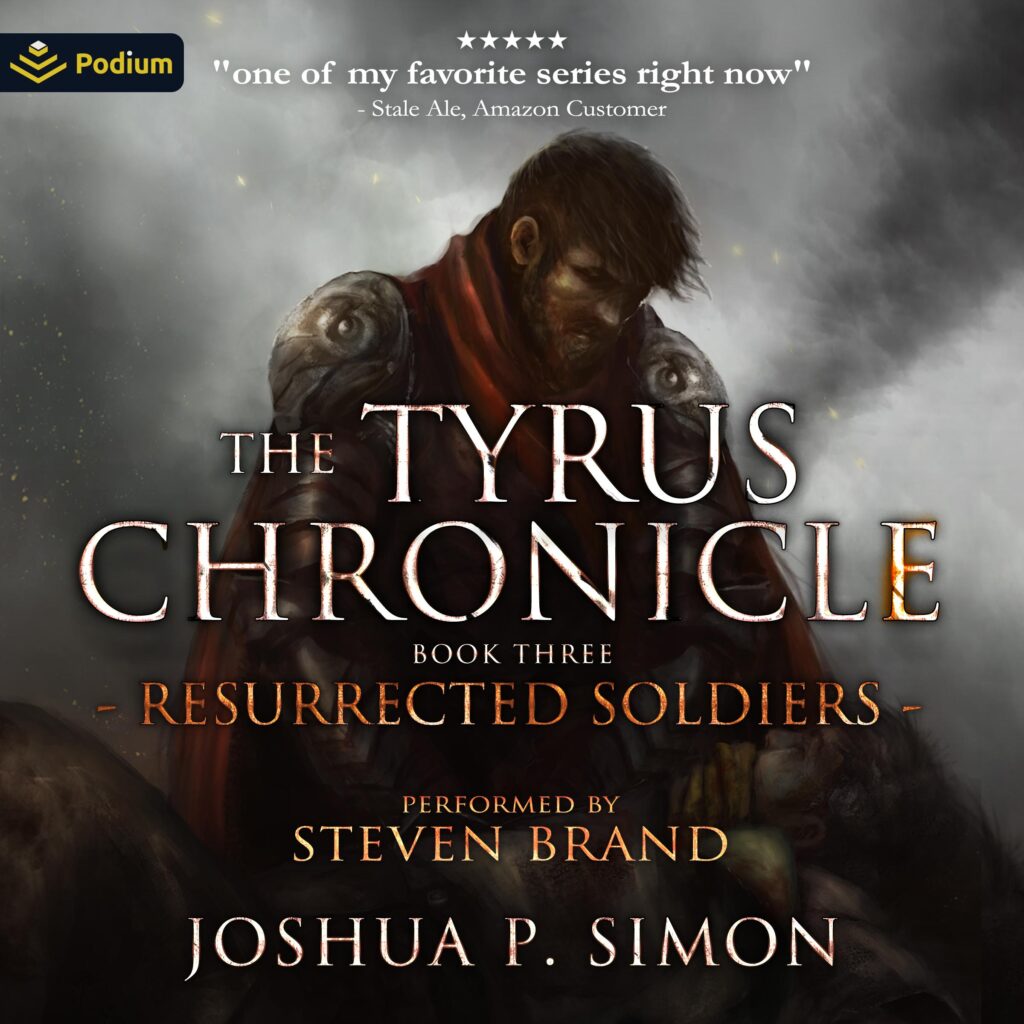 A father becomes a soldier again. A soldier commands an army. A commander becomes a hero.
Tyrus never thought he’d see war again, but to save his family he must once again accept its sickening embrace. By night, painful memories of past battles haunt his dreams. By day, the nightmare continues as he commands an army against impossible odds to destroy the Geneshan artifact responsible for the near destruction of Turine. Worrying about friends and family both near and far, he wonders if he’ll ever truly know peace.
Ava promised her brother she would take his kids and those traveling with them to the safety of the Southern Kingdoms. She didn’t think it would be an easy journey, but she couldn’t have foreseen facing roving armies in addition to battling the unexpected obstacles of the bleak land. She is forced into a role she never wanted, being a leader. With so many relying on her, she hopes past experiences and the fraction of sorcery still under her command will be enough for her to succeed.