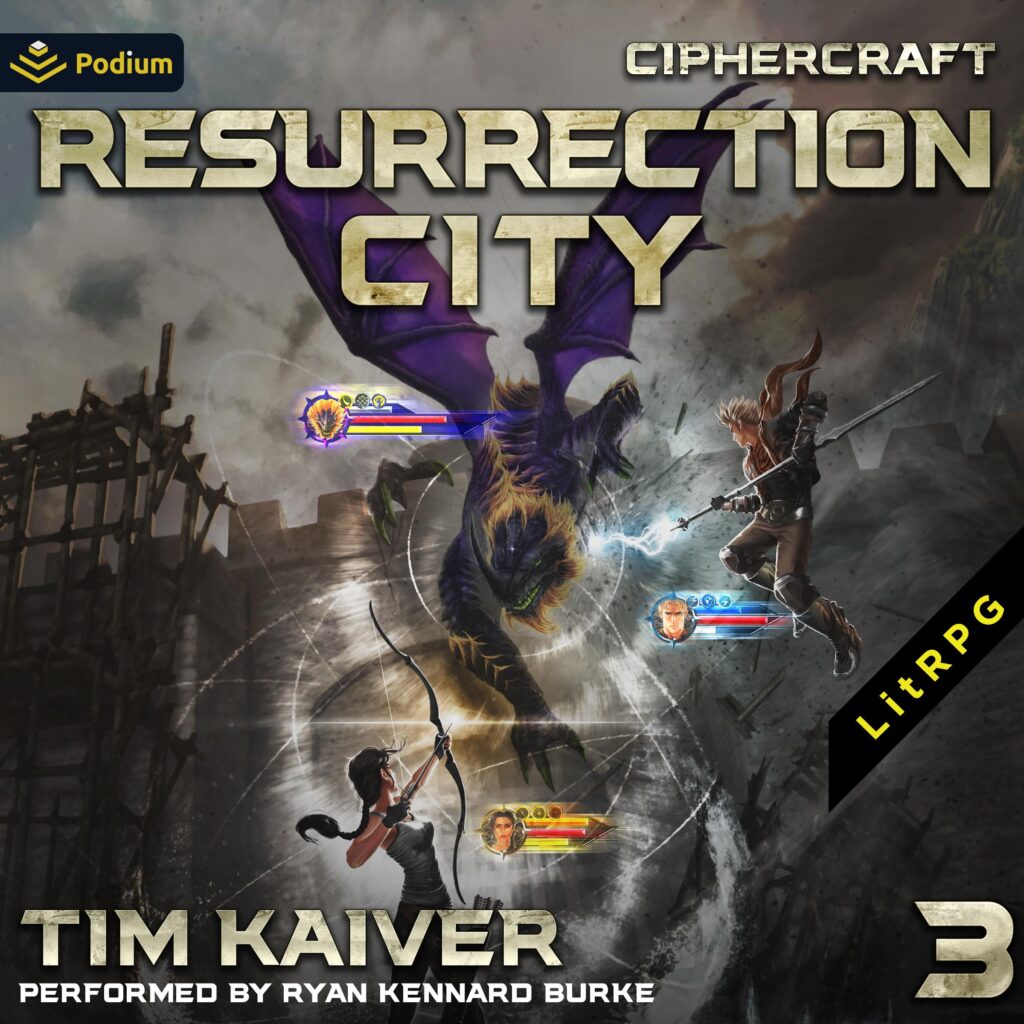 The price they paid to find this city won’t come close to the cost it will take to build it.
The Cipher has rewarded Cullen with XP to distribute across areas of Resurrection City, from military to defense, economy and more, but he’ll need so much more than that to protect his people. And he must do it while negotiating treaties with invaluable allies and fighting off sorcerers, mobs, and the dungeon core growing up out of their backyard.
The galaxy-spanning Osuna have seen the city’s power from beyond the stars, and are now on their way to claim it for themselves. Cullen’s job is to build this city before they get there, because if he doesn’t, only slavery and genocide await.
Will he meet the challenge, or let his people’s greatest hope die in a valley somewhere deep in the Spirit Realm?