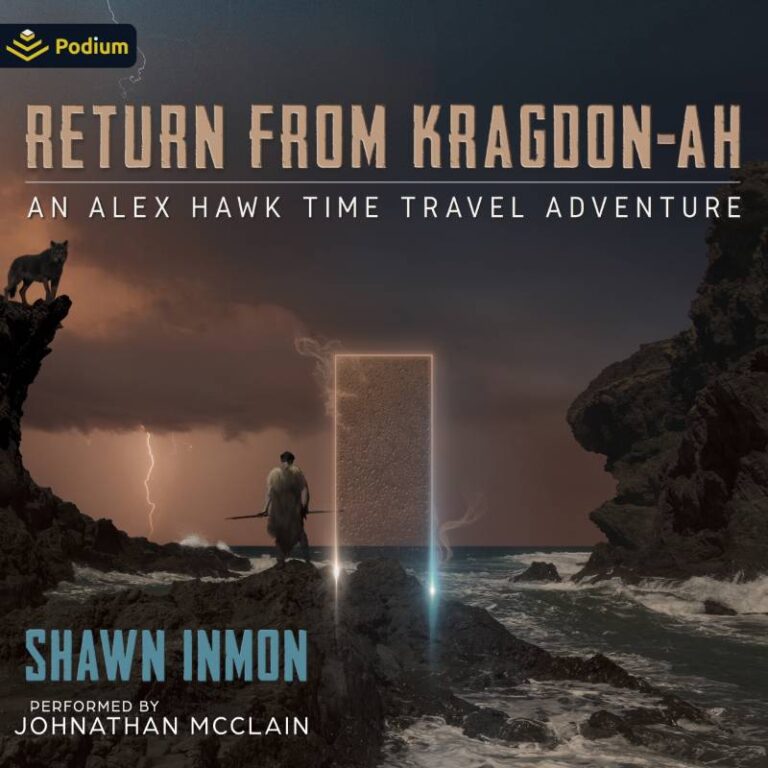 Alex Hawk has spent six years in Kragdon-ah. He has led armies, won battles, and seen strange and fantastic creatures. He has been continually frustrated in his efforts to return to the 21st century and his daughter, Amy.

Return from Kragdon-ah not only wraps up this epic trilogy with more surprises, twists, and turns, it will reveal whether or not Alex Hawk will ever make it home. 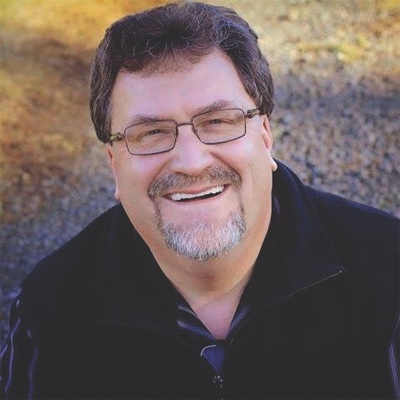