Revenge of the Cyber Dragons 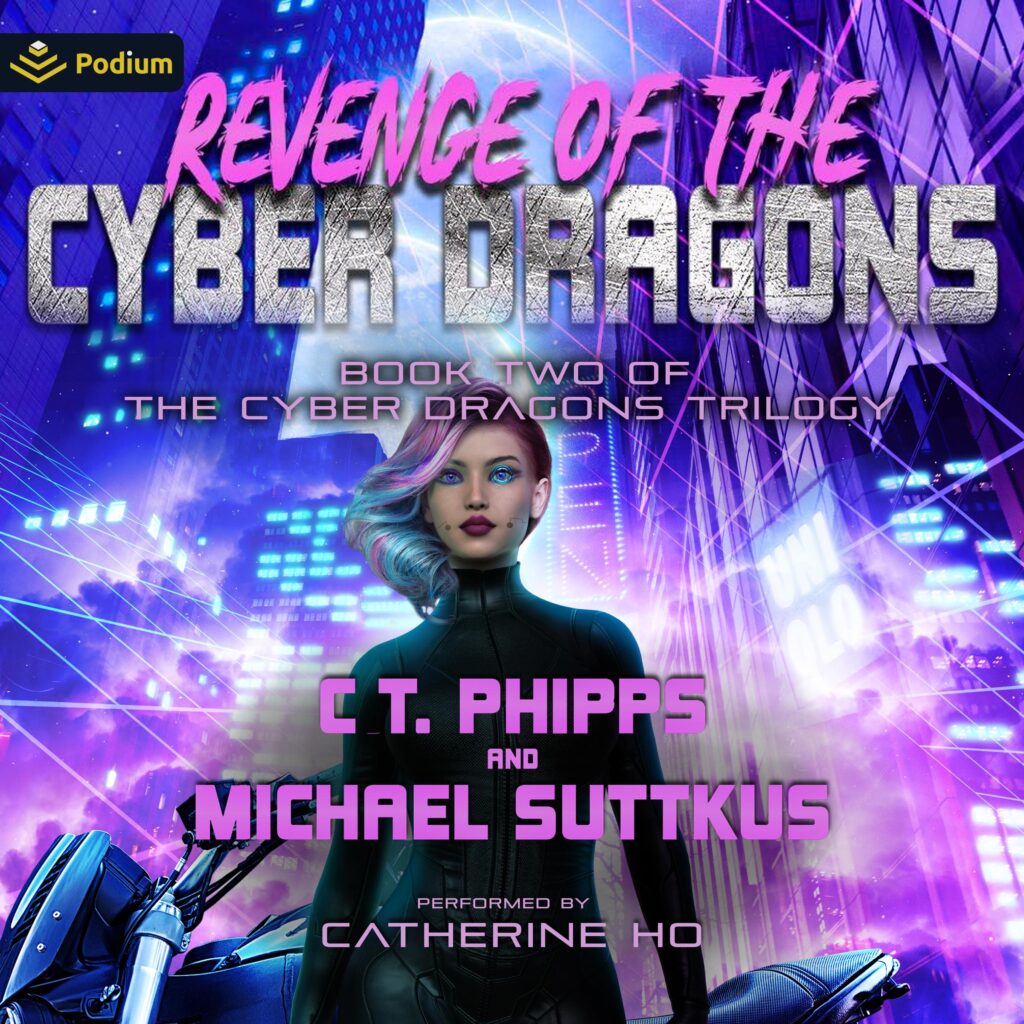 Ex-Rider Keiko "Kei" Springs was living with her adopted daughter Becky away from her previous life of crime. Unfortunately, the past is not easy to escape and her sadistic former sensei, Snake, gives her an ultimatum: perform eight tasks for him or die. The final mission before her freedom is nearly impossible, though. Snake wants her to take down a luxury resort where the super-rich are implanted with their heart’s desires, only to be brainwashed into serial killers for blackmail potential.
Teaming up with the eccentric techjack Paradise, her on-again off-again lover Case, and a Judicial Magistrate named Parvati Rao—Kei thinks she can pull it off.
Unfortunately, that’s before she discovers the luxury resort is owned and operated by a nearly omnipotent AI that has it out for her.