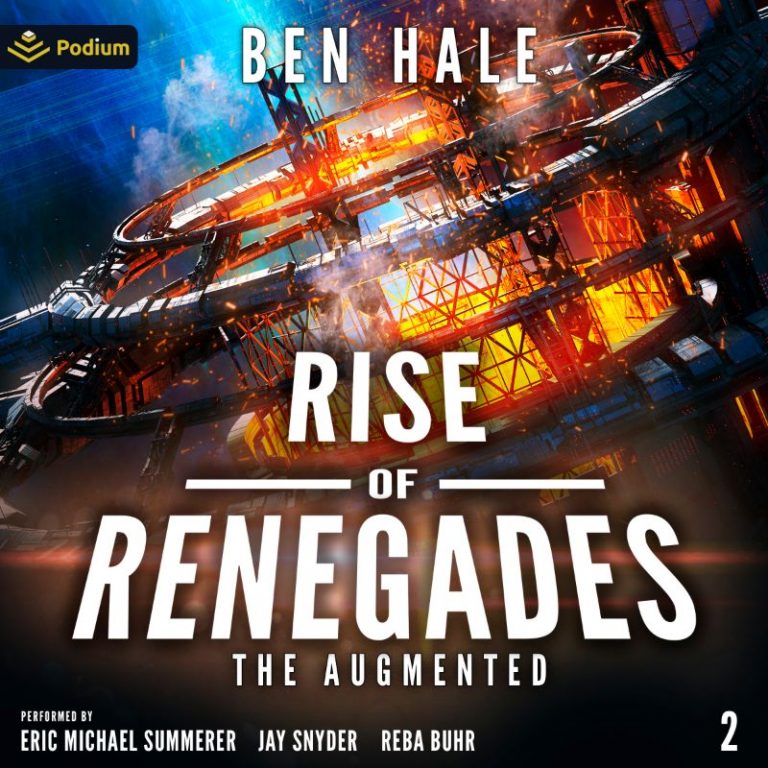 From world to world, whispers are spreading of these powerful new augments. Branded as renegades, Ero and his brother, Skorn, are hunted by dangerous enemies, including Visika, the head of the Burning Ghosts, the most feared criminal organization across the Empire.

Hoping to recruit more soldiers for House Bright’Lor, Captain Reklin returns to the Hammerdin homeworld, only to find his family threatened by clan leaders. His best chance to keep his family safe is the Sovereign Crucible – a fight to the death against a clan champion. Reklin has trained his entire life for combat, but he cannot survive the coming fight. Not alone.

Siena is one of the new Augments, but while others have only one or two abilities, she has many, and continues to discover more. As her talent rises, she is caught between her tenuous friendship to Ero, Skorn’s ambition, and a growing list of greedy factions. All see her value. None see her courage. It’s a lethal oversight, because when Siena decides she is done being a slave, the whole of the Empire will feel the chains shatter.