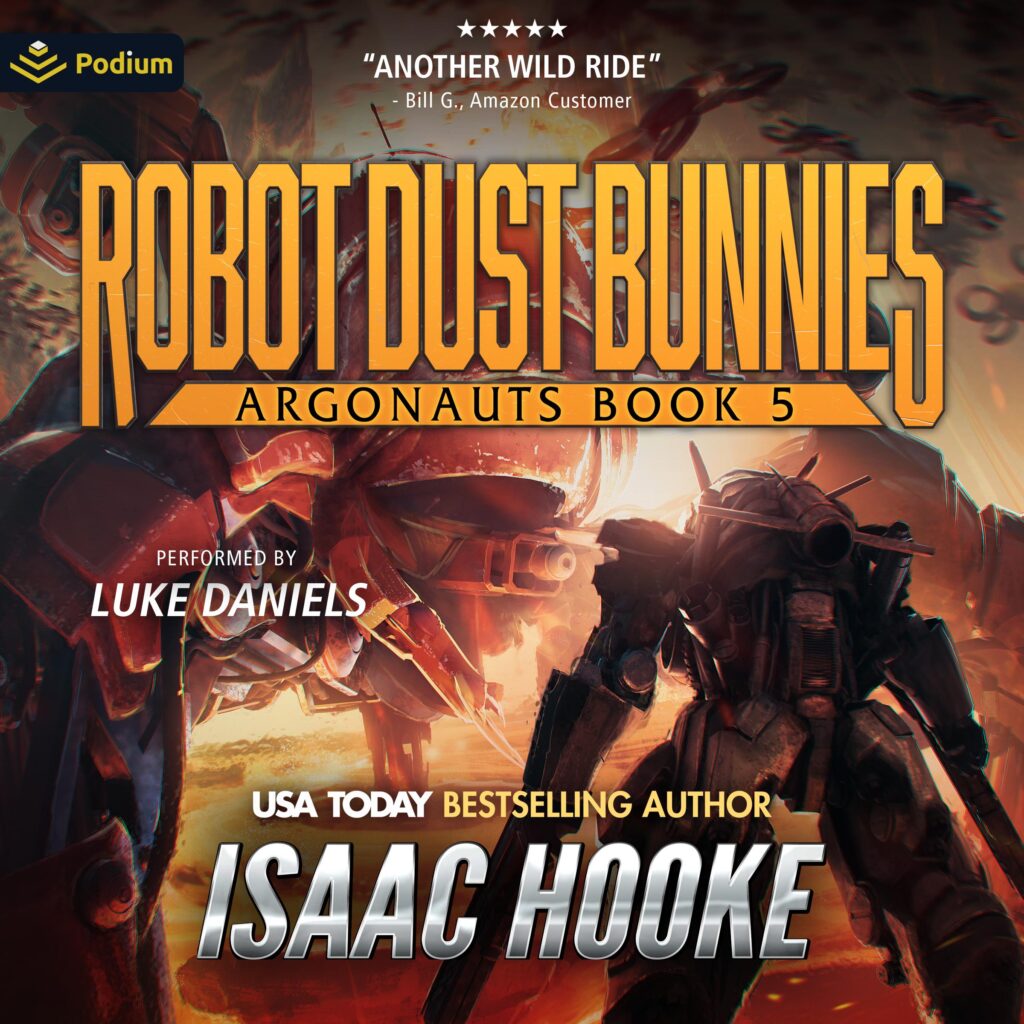 Rade and his team have joined forces with a new ally to hunt a rogue alien on a lava world.
Rade intends to use a research station on the planet as his base of operations. Located within a four-kilometer stretch between the day and night regions where the mercury averages twice the boiling point of water, the station exists on a barren, inhospitable tract of land where vaporized rock from the day side routinely falls as silicate rain. In those scorching conditions, a human in a jumpsuit can last maybe five minutes.
A human in a Hoplite battle suit, a little longer.
Unfortunately, when the team arrives at the station, the research scientists are not quite who they appear to be.