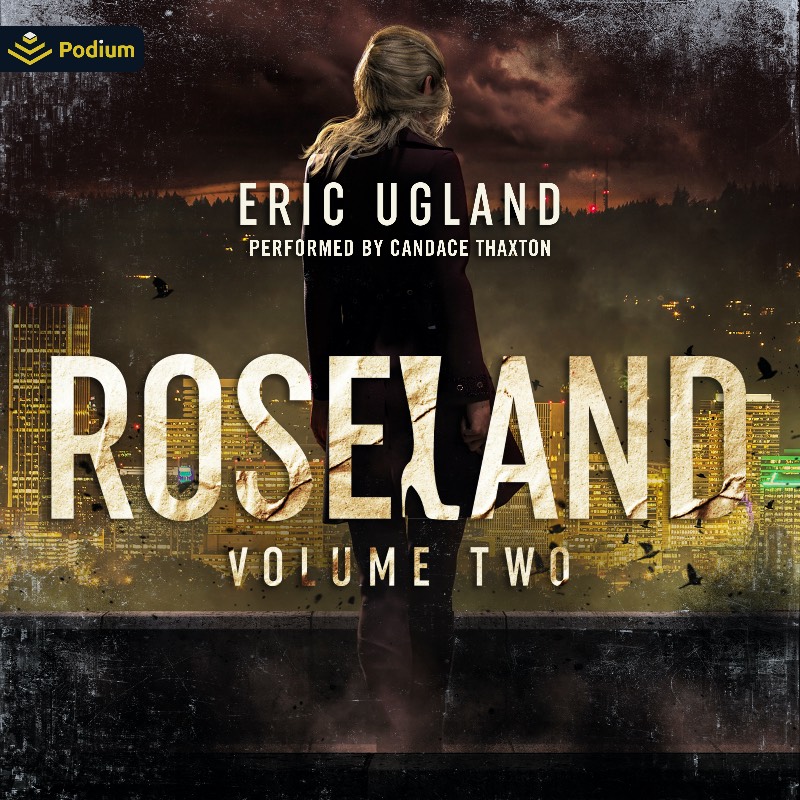 No one is more shocked than Ginger Mitchell, former call girl, current PI, at how well this whole crime-fighting thing is going.

In the short time since she returned home to Portland, she’s taken down an entire crime ring and exposed a corrupt police department. Not bad for her first year on the job.

But it’s not like all that success made Ginger’s life easier. Hired hit men are after her. Darlene, the boss who killed her mother, is still at large. Ginger’s brother is missing. There’s a gang war brewing. Worst of all, people keep turning up dead on rooftops. With their hearts cut out.

Can Ginger save her brother, save the city, and finally put an end to Darlene? Or will Ginger end up just like her mother: a ghost?

Includes the next six novellas in the Roseland series, Typhoid Larry, So Tong, Farewell, Death Comes from Behind, Scratch ‘n’ Snitch, Slightly Off-Killer, and To Unleash the Beast.