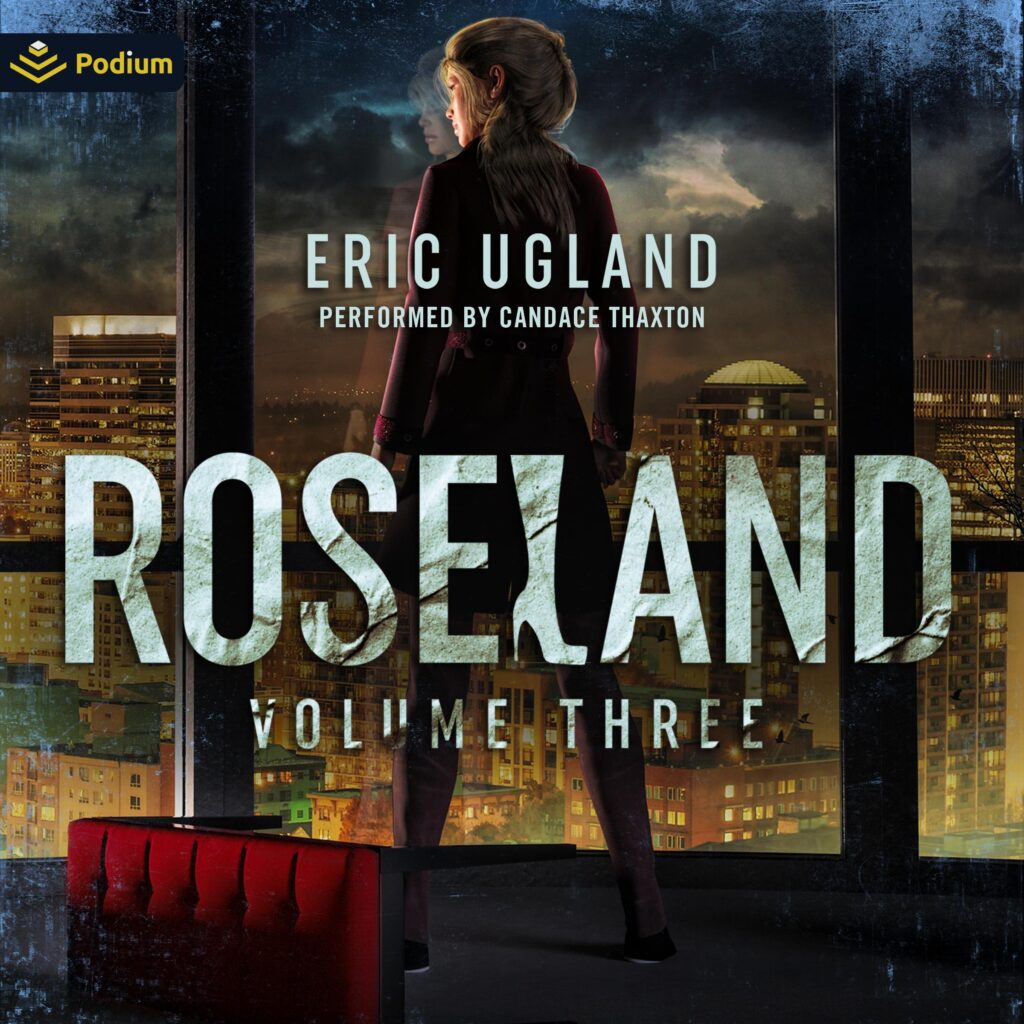 She stopped the deadliest serial killer in modern history. But there’s still one villain left.
Ginger Mitchell accomplished the impossible; the former call girl and now sort-of private investigator got into all of this to bring her mother’s killer to justice. But Darlene is still on the loose. It was bad enough when the woman was manipulating Ginger from afar, but now Darlene is in Portland wreaking up-close-and-personal havoc under the assumed identity of Isabelle Dunkirk.
The police don’t believe there’s a connection between Darlene and Isabelle. All of Ginger’s less-than-law-abiding allies keep turning on her. Even Rhino, her ride-or-die, can’t seem to stop picking fights with her. And he’s developed an annoying habit of taking on unimportant cases on her behalf. It’s a shitty time for their partnership to fall apart.
But Ginger’s tired of losing to Darlene, so she keeps trying to beat her – even if it means doing so alone. Darlene always seems to stay one step ahead of Ginger. Does this mean Ginger’s next move will be her last?