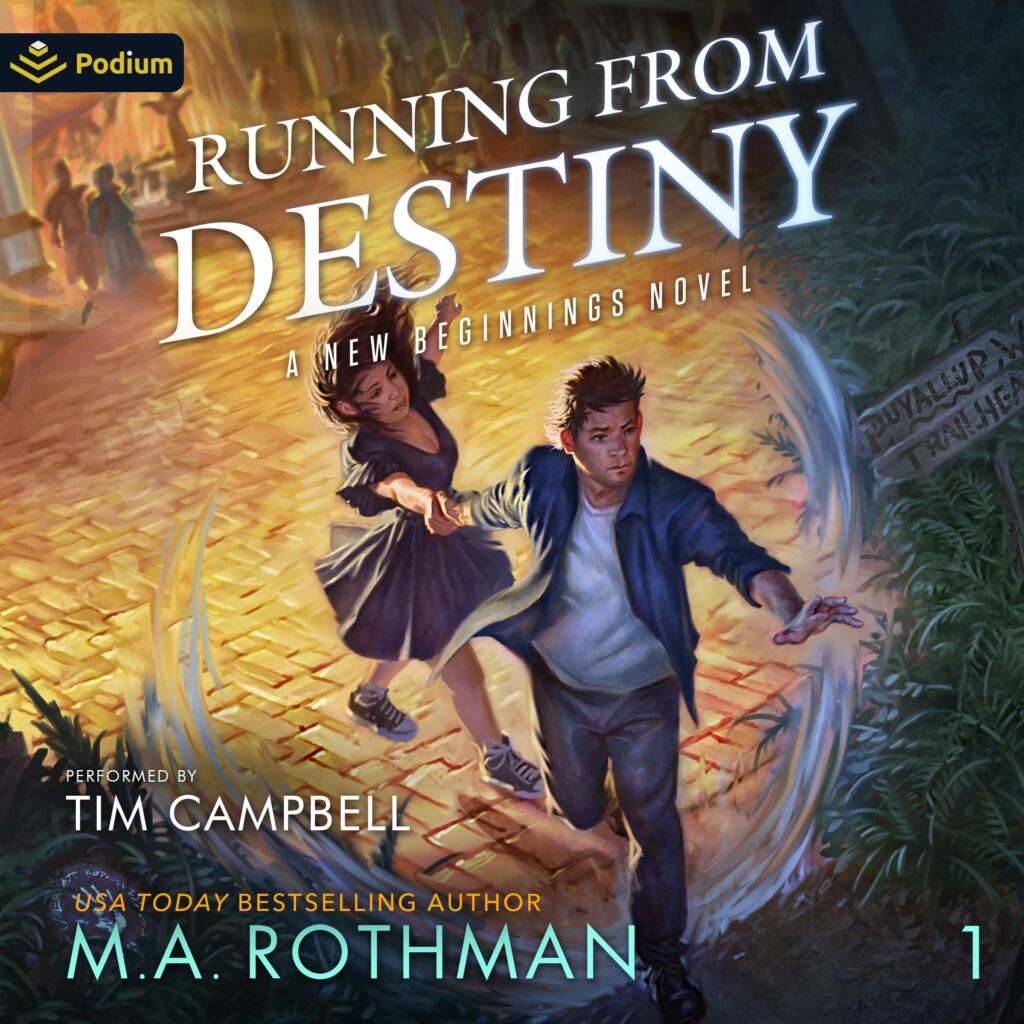 Eighteen-year-old Jason Rogers’ life is turned upside-down when he finds himself in the custody of an unnamed government agency that is falsely accusing him of being responsible for the explosion that caused the death of his parents.
Anya is 17 – a teenager who wishes she could be normal for once – but she’s not. A secret government agency, headed by none other than her father, knows how to leverage the dangerous capability she was born with. All goes well for her until one of the agents turns on her.
Jason and Anya find themselves an unlikely duo as one escapes from an unjust incarceration and the other runs from the people who betrayed her. Ultimately, Jason’s escape makes him confront who and what he has become. Was his destiny really written in a musty tome over a thousand years ago? Anya’s trust for those she holds most dear wavers as she realizes betrayal may have fatal consequences. Trying to run from the burden of his destiny, Jason learns it could cost him not only his life, but Anya’s as well.
And the fate of the world lies in the balance.