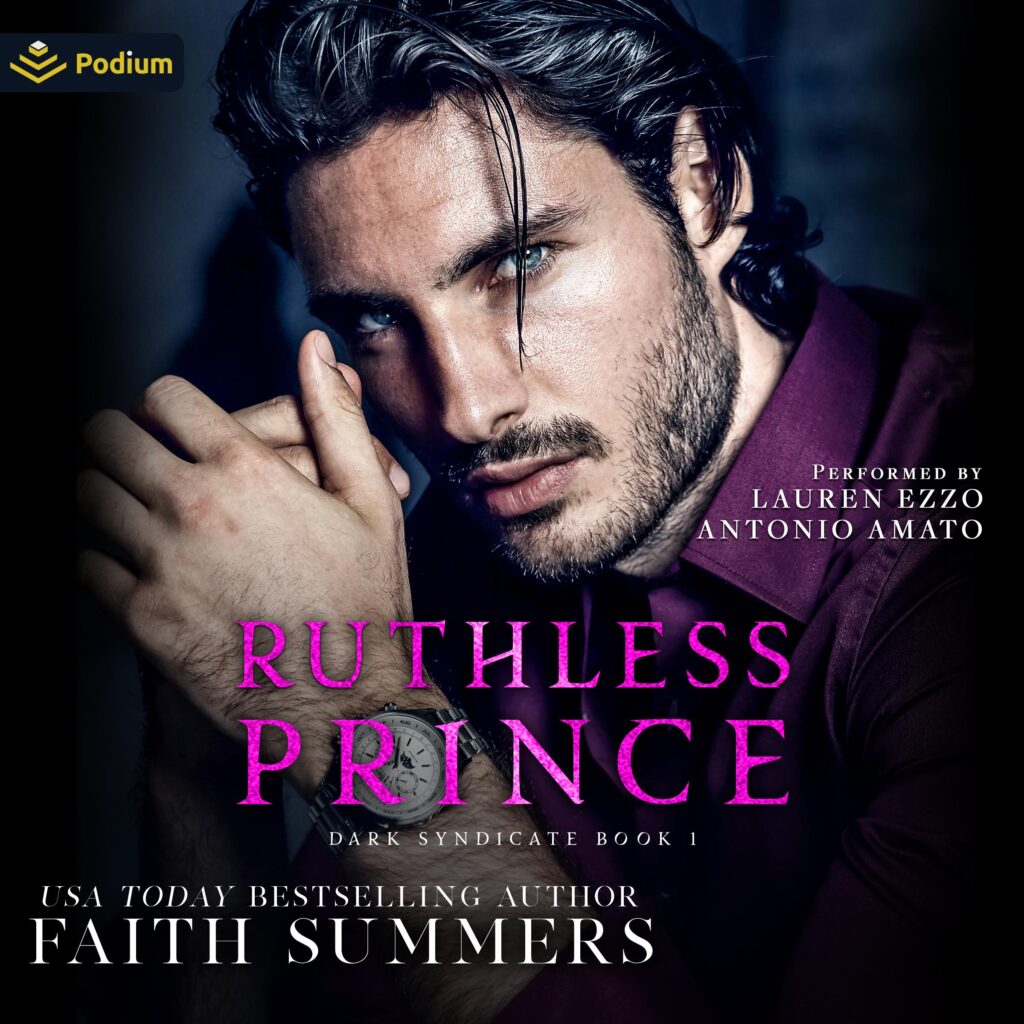 We were destined for disaster from the second we met…. Massimo D’Agostino is the heir to his father’s empire.
Don’t be fooled by his handsome face or that piercing blue gaze. He’s no prince charming. He’s dangerous and feared, possessive and fierce. Our first meeting began with a contract that forced me to marry him and sign my life away. I was a debt repayment and a pawn in his game to exact revenge against my father. The only way out is death. I belong to him now. Me, the Balesteri Mafia princess. Pure and untouched….Owned by the devil who placed me in a gilded cage.
But something unexpected happened the moment our paths collided. It made me want more of what he had to offer every time I lay beneath him.  Then the past came knocking at the door, and dark secrets scattered at my feet. Suddenly I don’t know truth from lies. Or who the monster in this story is. I thought it was my husband. Now I’m not so sure.
Ruthless Prince is the first book in the Dark Syndicate series. It is a stand-alone dark-mafia enemies-to-lovers arranged-marriage romance, complete with HEA and no cliff-hangers. Contains mature content. 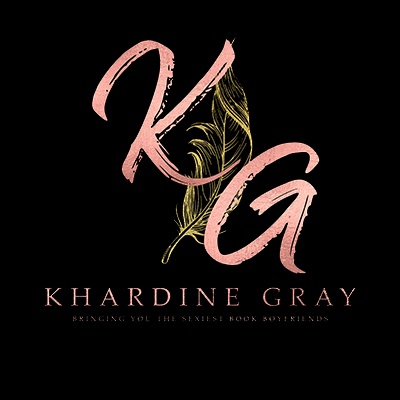 Faith Summers is the Dark Contemporary Romance pen name of USA Today Bestselling Author, Khardine Gray When you read her books, expect to find addictive page-turners filled with deliciously dark anti-heroes and sassy heroines., Khardine Gray is a USA Today Bestselling author. She writes contemporary romance and romantic suspense. Her books have sexy, drool-worthy heroes who will make you melt, and sassy, ambitious heroines. She lives in England with her two adventurous kids and her very own drool-worthy hero. Khardine also writes under the pen names: Faith Summers and Bella Fontaine.

Lover, logophile, lexophile and linguist, Antonio has translated his loves for performing and reading into a career of storytelling. He has studied French, Italian, German, Classical Latin, a little Russian, a bit of Spanish, some Klingon, and even a semester of Ancient Greek. Antonio sang leading bass-baritone roles with opera companies in Europe and the U.S. for a decade, has appeared Off-Broadway in musicals and plays in NYC, and has voiced hundreds of characters in videogames, books, movies, TV shows, and commercials. A native of the Boston area, he is a graduate of New York University, and lives (and loves) in Los Angeles.