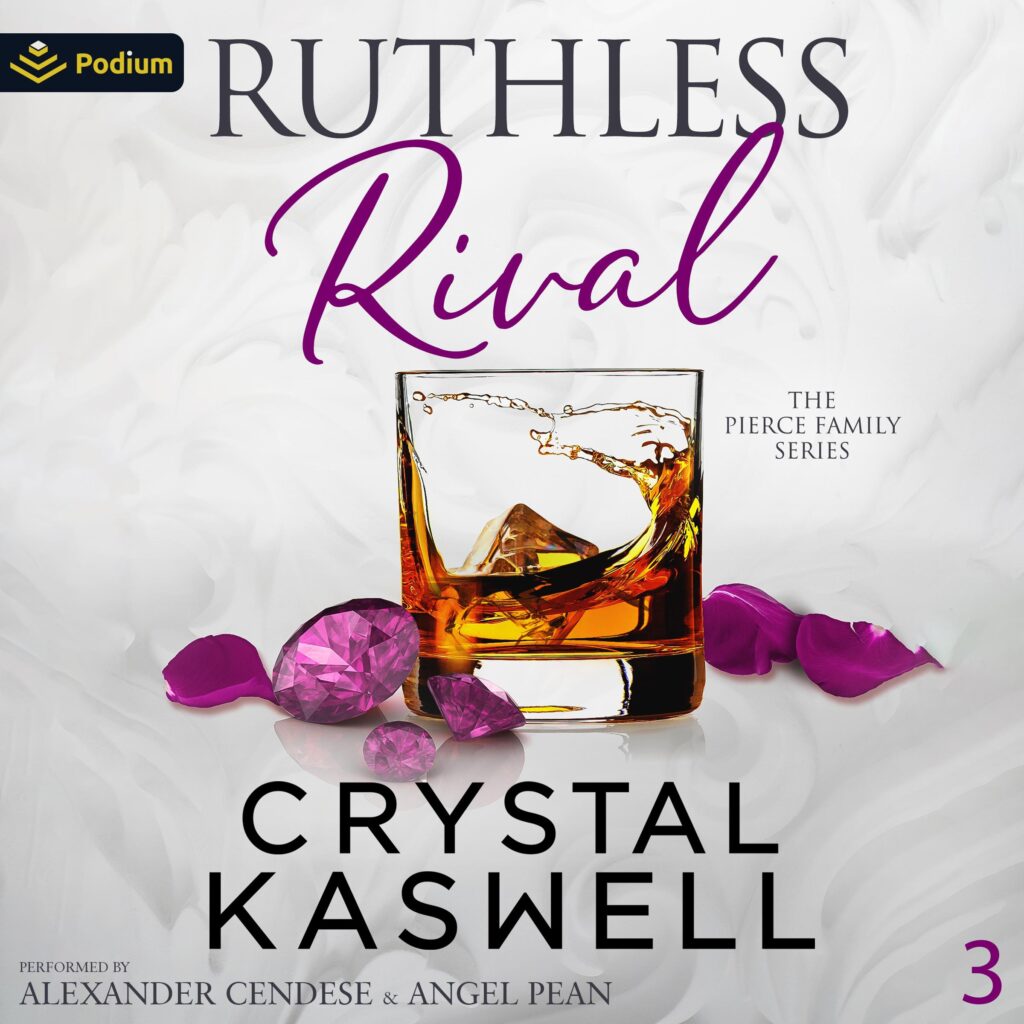 Simon Pierce is the most powerful man in Manhattan–my rival since the ninth grade–and now, my enemy with benefits.
Since the first day of high school, Simon and I have competed.
Top grades? Simon wins.
Better manners? Simon wins.
Irresistible stare? Simon definitely wins.
So when the bossy billionaire suggests an enemies with benefits arrangement, I dive in headfirst. No feelings. No strings. No falling in love. It’s perfect…in theory.
Only the Simon who shares my bed isn’t cutthroat and arrogant.
He’s passionate and tender. And pretty soon, I’m losing the one thing that matters: my heart. 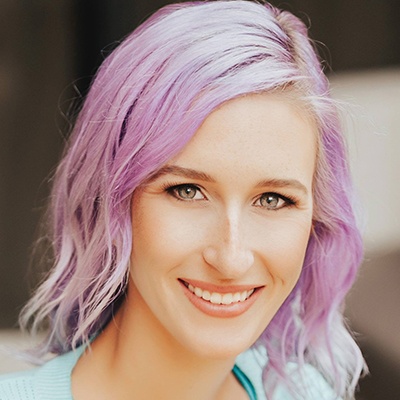 Crystal Kaswell writes scorching hot new adult romance. Dubbed "the queen of broken bad boys" by her readers, she adores flawed characters who help each other heal. Her books are the perfect mix of humor, heart, and heat.

Angel Pean is an actor and narrator who thrives on the power of storytelling and being a part of impactful projects that leave their mark. She made her way from Houston, TX to NYC to attend the New York Conservatory for Dramatic Arts. There, she obtained a degree in Film & TV Performance. Angel has had the pleasure of training with several coaches and actors, including Jay R. Goldenberg, Maury Ginsberg, and Ruth Nerken. Her love for storytelling, as well as reading, eventually led her to explore the beautiful world of audiobooks! She began studying with narrator and coach, Elise Arsenault, has since built a home studio, and has enjoyed working on a variety of titles. In her free time, you'll certainly find her lounging around with her cat, or dancing! Angel currently resides in Atlanta, GA, where she is continuing to audition, work, and hone her craft.