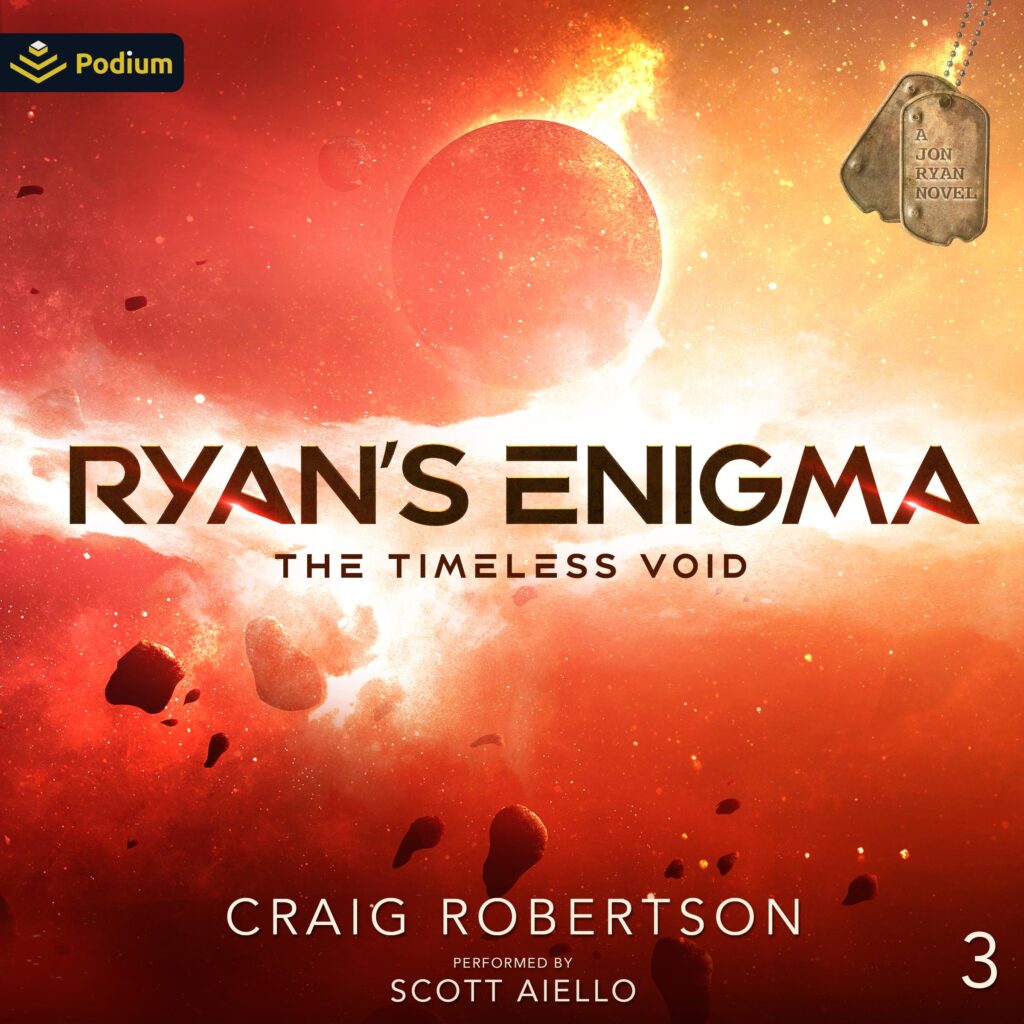 Jon’s growing concern with what he sees as a corrupted time line are beginning to look like an obsession.
Yeah, those never end well. Every attempt he tries to repair Earth’s post-resurrection time line only make time/space worse. The impossible and the hazardous are happening everywhere in the universe. Not only that, but they are occurring with ever-increasing frequency and bone-chilling severity. Even Jon’s minor tweaks to past events backfire with a intensity that would give pause to a normal person. But not Jon Ryan! The man’s relentless.
And the dark empire of the Timeless Void is fairing no better. The queen of the Void has committed her queendom to what is clearly an obsessional desire to harm Jon over all time. Even as time paradoxes begin to systematically dismantle her realm, Queen Loopi-goah’s anger and irrationality only build. Nothing will stop her from having her eternal revenge on the defiler who killed her sweet daughter. And there is no one, no force, that can even slow the queen’s mad descent into destruction.
Meanwhile, Sapale, Sachiko, and the crew of Aramthella are lost in a bizarre house-of-mirror existence. They don’t know where they are or why they are wherever they are. And despite all their best efforts, they can’t contact Jon and they can’t return home. If that wasn’t bad enough, a growing cabal of power brokers in the government are upping the stakes in their quest to tear control of the time ship Aramthella away from Sachiko. Her mentor and ally Tank is intentionally sidelined by those same dark forces. Now Sachiko is forced to fend off single-handedly a foe that refuses to lose.
Can time survive Jon’s well-intentioned but destructive machinations? Will the Void queen destroy her own people? Will Aramthella ever sail home to safety?